Explainer: Ireland got its first cost-rental homes today - but how exactly do they work? 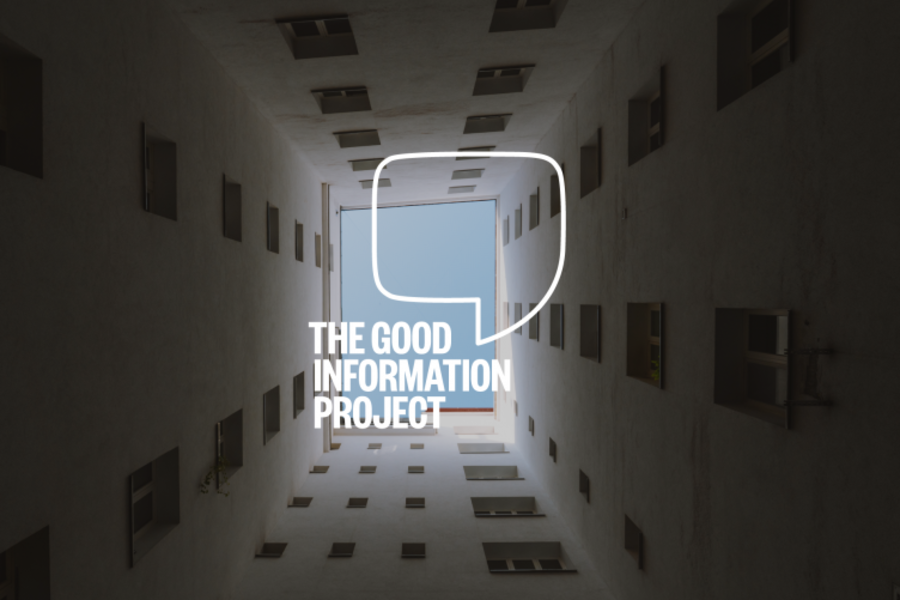 The 25 properties in the Taylor Hill estate in Balbriggan will be rented to tenants at between €935 and €1150 a month, and are aimed at people who are above the threshold for social housing but are unable to afford a home of their own.

Housing agency Clúid owns the properties, with applications opening today on their website. Those elibible to apply are people who earn less than €53,000 a year, are not in receipt of any social housing supports and who don’t own a property.

Speaking at the launch, Minister for Housing Darragh O’Brien said that cost-rental developments will boost supply across the country and provide affordable rents for tenants.

He added that there will be around 440 cost-rental tenancies in place over the next few months which will grow to 2,000 within the next two years.

The plans for the scheme were first approved in February under the Affordable Housing Bill 2021.

The most recent Budget ringfenced €35 million for Approved Housing Bodies (AHBs) to deliver approximately 350 cost-rental homes this year at a minimum of 25% below open-market values.

Long-term loans on “favourable terms” will be made available from the State to AHBs to cover up to 30% of the development. The remaining 70% will be covered through long-term commercial loans from €100m made available by the Housing Finance Agency.

An additional 50 cost-rental homes at Enniskerry Road in Dublin are also due to be completed this year, which will see tenants paying €1,200 a month for a 2-bedroom home.

But what does cost-rental actually involve, and is it something that will help to alleviate the already strained rental market in Ireland? Here we look at some of the questions surrounding the proposed model.

Simply put, cost-rental means that the price of rent is equal to the cost of the build alone.

Tenants are charged an amount that covers the cost of delivering, managing, and maintaining a home only. This means prices are not driven by market movements, making it more affordable, and there is no risk of the developer making a profit.

“Essentially, what cost-rental should be is exactly what it says on the tin,” economic and social analyst for Social Justice Ireland Colette Bennett told The Journal.

“Rent is set at a value that is equivalent to the cost of buying the property, the cost of finance, any services or maintenance costs and any other costs that the landlord might reasonably be expected to have over the course of, for example, 30 to 40 years.”

Has it been done elsewhere?

The cost-rental model has proven to be very effective in several countries across Europe.

For many, Austria – and the so-called “Vienna Model” – is a popular example of how cost-rental can be a critical component of an affordable and stable housing system.

Two-thirds of Vienna’s inhabitants live in public housing, while the average rent of a two-bedroom apartment close to the city centre is €600.

“Vienna is always the one that’s put out there in terms of how cost-rental works really well, and that’s because they’ve got really good tenant protection as part of a really well-functioning rental market,” Bennett said. Qualification depends on a means test – a single person needs to have an income of less than €3,300 a month – but it is also needs-based.

“There isn’t this divide between social and private housing: everything exists. You’ve got the road sweeper and the doctor living side-by-side in the same type of apartment and everybody just gets on with it. It’s not about stigma or privilege, it’s just about finding somewhere suitable to live for everyone,” Bennett added.

The sector is funded through loans borrowed from savings banks, resulting in a much lower reliance on government funding.

What are the potential concerns around cost-rental?

One concern raised by Bennett is the inclusion of limited equity returns in the legislation.

For cost-rental housing to be built, a certain level of equity needs to be allowed for the landlord – in this case, AHBs. If this remains low, combined with the rent being stretched over approximately 30 years, it remains affordable for the tenant.

However, problems may arise if private investors are permitted to make a profit, as this will create extra costs that will have to be paid back, making rents more expensive.

“The difficulty with the provision in the legislation is that it’s fine when you’re covering a low percentage of cover and costs, but if you apply that then to companies that have shareholders that are looking for a profit, you’ve got a different equity stake. That would be a concern,” she said.

Sinn Féin spokesperson on Housing Eoin Ó’Broin TD was more critical in his opposition, describing the decision as “a mistake”.

He added that cost-rental accommodation should be developed by not-for-profit agencies and by government, rather than for-profit equity investors “because that’s when you start to see rents increase.”

Clúid Business Director Fiona Cormican said that while the rents will be reviewed every year, they will remain very affordable units.

“The rents are not going to increase to a level where they’re unaffordable. We’re limited to a minimum of 25% below market rent. It’s not in our interest [to increase rent prices]. We are a non-profit organisation and it’s in our interest to keep people in their homes long-term, so we certainly won’t be seeing any massive rent increases on them.”

Another potential concern is that the amount of cost-rental properties being proposed are just not enough to cope with the current demand.

“In order for it to work, it has to be done to a sufficient scale. A couple of hundred cost-rental homes is fine, but it’s not really going to drive down or have any real impact on the cost of rent overall because it’s just too small. You need to be looking at doing this into the thousands in terms of what’s needed,” Bennett said.

Ó’Broin believes that for cost rental to work in Ireland, entry level rents must come down.

He would like to see a financing package which would see large, up-front, soft loans from the government to cover around a third of construction costs, combined with long-term, low-cost finance from the Housing Finance Agency or the European Investment Bank.

“If you’re stretching that long-term, low-cost finance over 40 years, and only after that the soft loan from Government has to be repaid, you can bring those rents down to below €900,” he added.

Housing Minister Darragh O’Brien said that today “is a start”.

“This is a really important day,” he said in Balbriggan. “I believe we’re going to see hundreds and thousands more of this type of development in these homes that are going to boost supply across the country, give secure rents for tenants and affordable rents for tenants.”

He said that cost-rental would now be an option for a lot of families and individuals caught in a “rental trap”.

“Cost rental has been talked about for years, but it hasn’t been delivered for various different reasons. It’s being done now and it’s supported and underpinned by the Affordable Housing Bill. For the first time ever, we will have a national cost rental on a primary legislative, and we will build on that.”