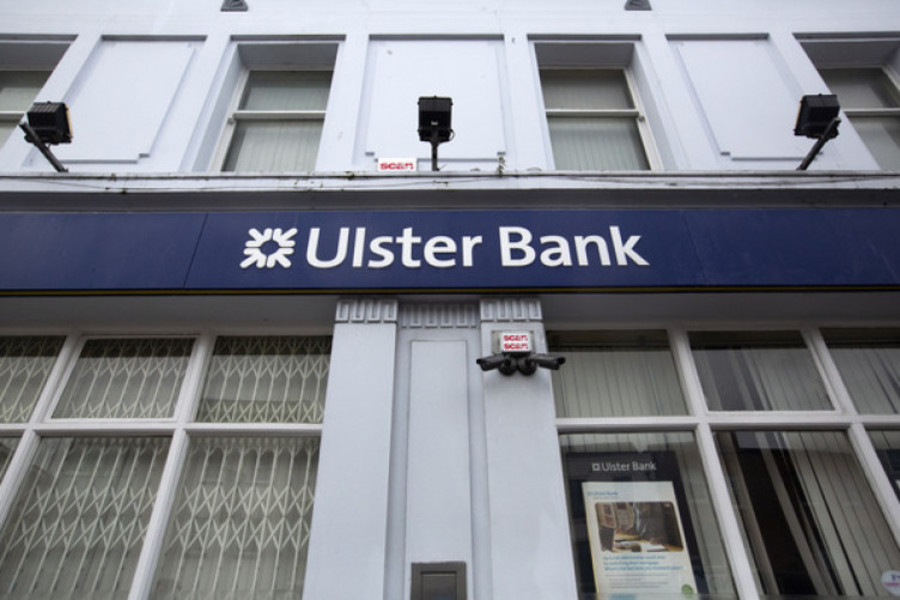 Source: Sam Boal / RollingNews.ie
Ulster Bank and KBC are both in the process of exiting the Irish market.

ULSTER BANK HAS announced that it will sell a €6 billion portfolio of tracker and linked mortgages to AIB as it prepares to exit the Irish market.

Current customers of Ulster Bank will be contacted in the coming weeks and months and do not need to take any action now.

The portfolio comprises around 47,000 customers. The sale, which is subject to obtaining relevant regulatory approvals, is expected to occur in the second quarter of 2023.

Ulster Bank Chief Executive Jane Howard said: “Today’s announcement is another significant step in Ulster Bank’s orderly, phased withdrawal from the market. I am pleased that AIB will be acquiring this portfolio, subject to any relevant regulatory approvals.

“Following any relevant approvals, we will work closely with AIB to ensure that the transfer of the portfolio is as smooth as possible.”

Ulster Bank, which is owned by NatWest, has previously told customers that they will have to repay any overdrafts in full before it exits Ireland.

Officials from Ulster Bank and KBC Bank Ireland, the two banks that have announced plans to leave the Irish market over the coming year or so, did not rule out the possibility that unpaid overdrafts could eventually be sold on to debt collection agencies.

Answering questions from TDs and senators at a meeting of the Oireachtas Committee on Finance, Public Expenditure and Reform, Ulster Bank chief executive Jane Howard urged anyone having difficulty paying their overdraft to contact the bank immediately.

After the six-month notice period has lapsed, if the customer has not opened a new account with another bank, Ulster Bank will close their old account and give them a cheque for any money left in it.

Howard said the bank had about 70,000 overdraft customers and appealed to them to make contact with the bank to discuss their options.

But in a testy exchange with Sinn Féin finance spokesperson Pearse Doherty — who asked what will happen to those customers who have not been able to pay their overdraft within the six-month window — Howard said the bank will assist customers on a case-by-case basis.