'This is a bit of hope for locals': Guinness family intervention at Iveagh Markets could end long-running saga over its future 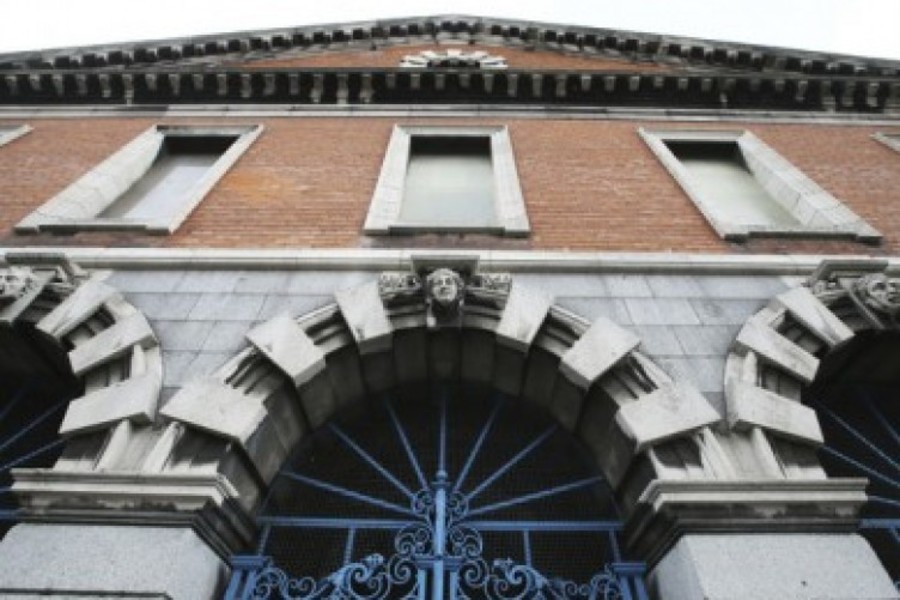 THE GUINNESS FAMILY took back possession of the historic Iveagh Markets on Monday after years of legal wrangling over its future use.

The latest twist in the long-running saga could see it finally restored. That, at least, is the Guinness family’s intention.

Ownership of the markets, built by the Guinness family in 1906, has been previously disputed.

Dublin City Council said on Monday evening that Edward Guinness, the present Lord Iveagh, had invoked the ‘Reverter’ clause contained in the original Deed of Conveyance from 1906.

A Council spokesperson told TheJournal.ie that “as the Iveagh Market building has ceased to be used as a market for a considerable number of years, Lord Iveagh has, in accordance with the terms contained in the Deed of Conveyance, repossessed the property and notified the Council accordingly.”

“The Council is considering the matter with its legal advisors,” they said.

The locks have been changed on the building and a new security team is in place.

There were to be “two covered markets for the sale respectively of old clothes and fish, fresh fruit and vegetables”, according to Christine Casey, a lecturer in architectural history at Trinity College Dublin.

However, it gradually declined.

Businessman Martin Keane was granted planning permission for a redevelopment in 2007 after agreeing a 500-year leasehold with DCC in 1997.

Planning permission lapsed in 2017, however. Keane at this time said he would “go to war” over the building.

Cue several years of legal questions over ownership amid calls from local Councillors to reclaim Iveagh Markets for the local community.

The Local Area Plan (LAP) for the Liberties, adopted by the council in May 2009 (and extended in 2014 until May 2020), states that the Iveagh Markets “with its distinctive character …will become a destination shopping district when it opens”.

In December 2019, Keane lodged a new planning application for the Markets’ redevelopment. The Council later dismissed it, saying Keane had not received a letter of consent from Dublin City Council for its redevelopment.

Dublin Civic Trust has described the Guinness family’s intervention as “the ultimate Christmas gift” and said it was a “fascinating turnaround in a sorry saga”.

Locals in The Liberties “were starting to feel a sense of despair that the markets would be lost altogether,” People Before Profit Councillor Tina MacVeigh told TheJournal.ie.

“This is a bit of hope for them,” she said. “We’re now back having a conversation about the Iveagh Markets and where we go with it.”

A DCC-commissioned report in September 2019 said that more than €13 million would be needed to carry out “essential structural repairs” on the historic red-brick structure, which has gradually deteriorated in recent years.