Redbrick bungalow with garden views in Co Offaly for €470k 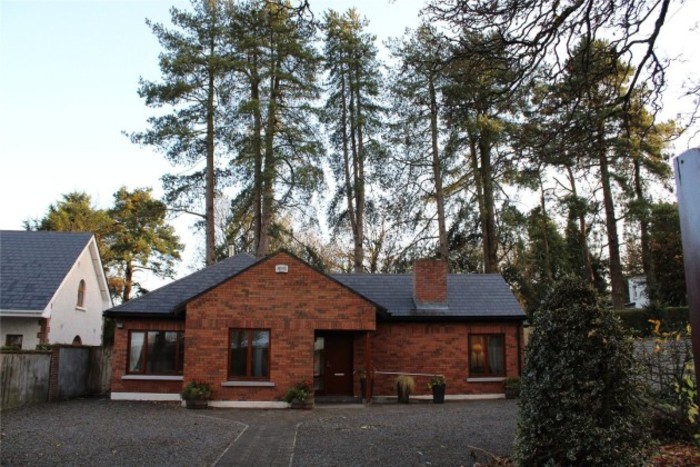 TUCKED AWAY OFF Bachelor’s Walk in Tullamore town, Co Offaly, The Orchard wouldn’t look out of place in the centre of a quiet woodland.

In reality, the redbrick bungalow is set on a mature site and is entered via wooden gates, with a large garden to the front. 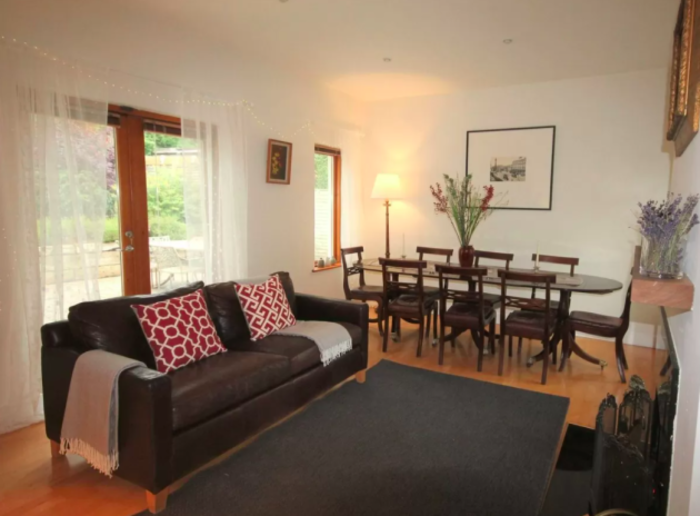 Measuring 1,399 sq ft, the interior of the property is both welcoming and modern.

Stepping inside, there’s a large living and dining room to the right of the hallway. There’s room for a comfortable seating area and a dining table for eight in here, while double doors open to the south-west facing garden. 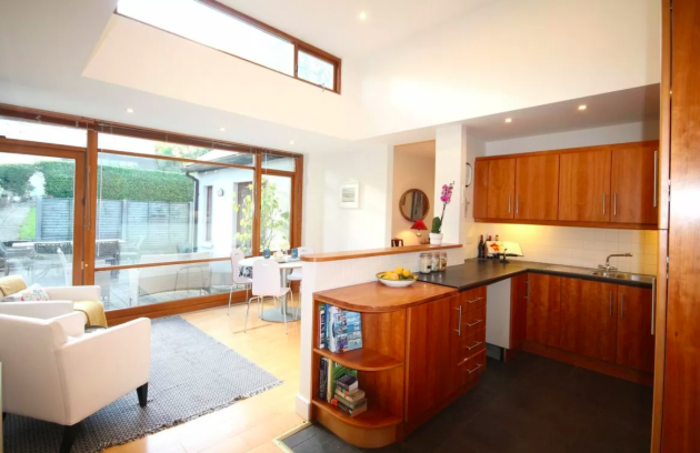 Further down the hallway is the kitchen, which features another dining and seating area. A raised ceiling in here gives a bright and airy feel, while floor-to-ceiling windows along one wall overlook the rear garden and fill the space with natural light.

There are two areas for dining al fresco in the garden, as well as a raised garden that’s full of greenery. If this was removed, there would be even more space for entertaining outdoors. 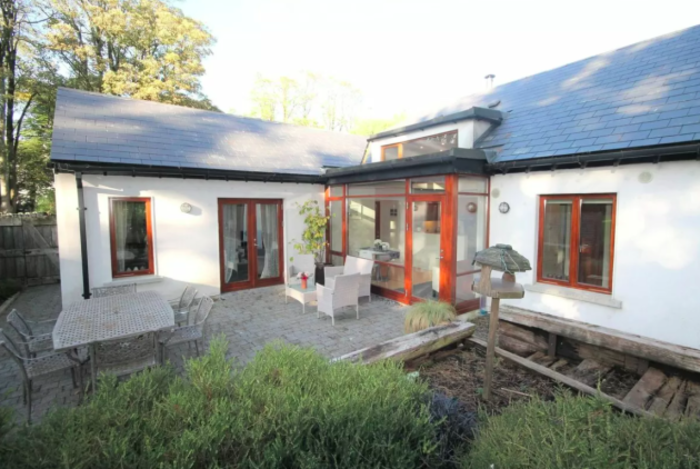 The kitchen is cleverly laid out into a U-shape, with a half-wall separating it from the rest of the room. For extra storage space, there’s a utility room off the kitchen with wall and floor units.

Four bedrooms and two bathrooms complete the rest of the accommodation. Each bedroom is in walk-in condition, with built-in wardrobes in three of the four rooms. 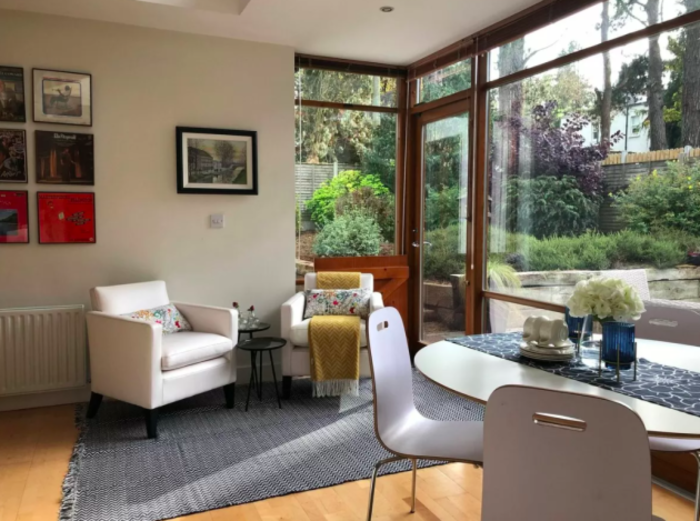 The most impressive bedroom, which is accessed off the utility room, includes a feature panelled wall and a large window which overlooks the front garden. One of the four bedrooms is a single room, which could ideally work as a home office if needed.

The family bathroom is quite spacious, with walk-in shower and a bath, while the other bathroom has a corner shower. 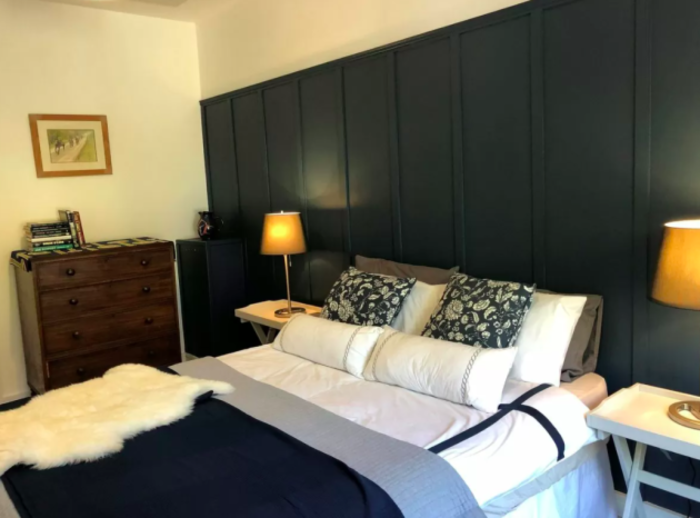 There’s no shortage of amenities in Tullamore town, with The Bridge Centre, multiple restaurants, bars and cafes, as well as supermarkets and Tullamore Town Park. Adding to its convenience, Tullamore train station is a 10-minute walk away.

The Orchard, Bachelors Walk, Tullamore, Co Offaly is on the market for €470,000 through Sherry FitzGerald via Daft.ie.