Teens called on to design 'home for everyone' in construction competition 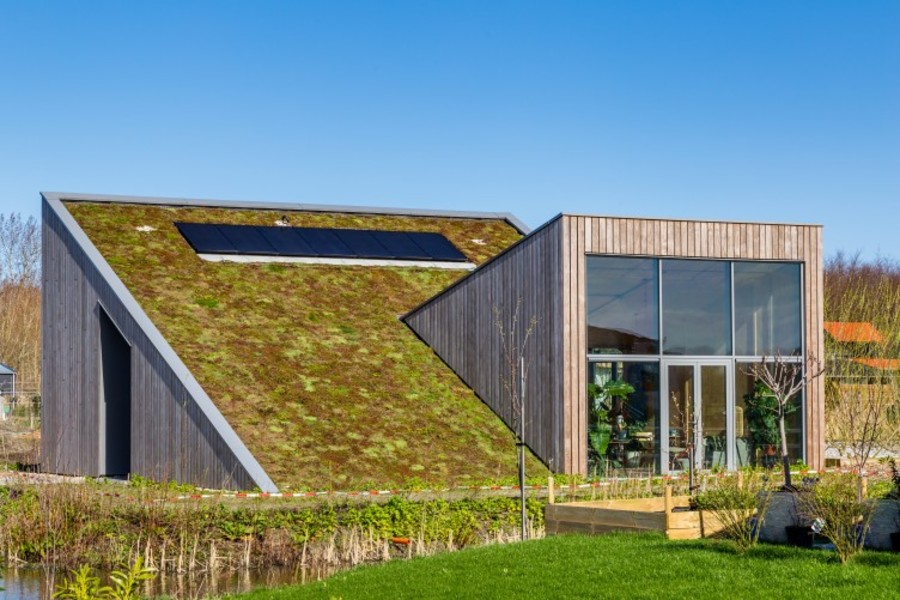 Source: Shutterstock
Winners will have the option of taking a Construction Industry Federation scholarship or access to its apprenticeship programme.

TEENS ACROSS IRELAND are being called on to design ‘a home for everyone’ as part of a national competition aimed at attracting young people into the construction industry.

The competition launched by the Construction Industry Federation (CIF) is aimed at senior cycle students and is a team-based project. Students are asked to work together to design a home that helps solve issues such as climate change and the housing crisis as well as inclusivity.

The submitted designs will need to be eco-friendly, affordable and suitable for both elderly people and those with physical disabilities.

The competition will run until 1 March with judging taking place until mid-March. The winning team will have their design rendered into a three-dimensional model, so they can ‘walk’ through the house in March 2021.

In addition, the winning school will receive high end measuring equipment, a laser level and a masterclass in the use of the equipment. The winning team members will have the option of taking a CIF scholarship or access to its apprenticeship programme if they do decide to take a construction-related career route in their future.

Research by CIF found more than 63% of parents would be happy for their children to pursue a career in construction and over half believe the sector provides careers for both men and women.

CIF’s director general, Tom Parlon said the pandemic has shown how solid a career in construction is, as it was able to operate throughout the most difficult Covid-19 period.

“Increasingly, our workers are travelling internationally, using technology instead of a hammer, and are working as part of diverse, multi-disciplinary teams,” he said.

“Salaries and wages are increasing all the time and there’s a clear career path from building site to boardroom for those who want it.”

Parlon said the competition is a celebration of the “creativity and purpose that’s sometimes taken for granted” in the construction industry.

“We’re marrying young people’s concerns about homelessness, climate change and inclusivity with construction to demonstrate that a career can make a difference and have a real purpose.”

Anyone wishing to enter the competition can do so here.