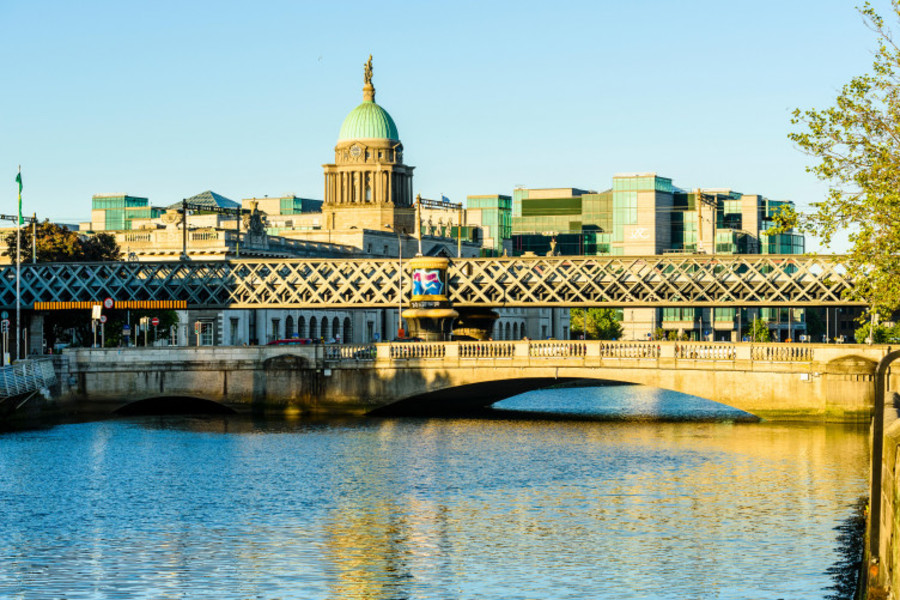 Source: Alamy Stock Photo
More than 9,000 residential units have been applied for under the SHD system for Dublin over a two week period in April.

The 5,035 total brings to more than 9,000 residential units that have been applied for under the SHD system for Dublin over a two week period in April.

The surge in applications follows a scramble by developers to meet an April 19th deadline in relation to the SHD scheme.

The scheme is currently being phased out but developers can still lodge applications for their planned SHD schemes.

This is where any applicant has received an ‘Opinion’ from An Bord Pleanala on their preliminary plans after December 17th last or is still awaiting an Opinion and those developers have 16 weeks from the date of the Opinion to lodge an application.

The recent surge concerned applications where developers had received an Opinion from An Bord Pleanala on their preliminary plans on or before December 17th last.

The largest scheme for the capital in the most recent five day period is a 927 unit apartment scheme by Dwyer Nolan Developments on the grounds of the former De La Salle School at Ballyfermot Rd, Ballyfermot.

The scheme comprises eight apartment blocks with one rising to 13 storeys in height.

According to documentation lodged with the scheme, the developers, in compliance with their Part V social housing obligations, are proposing to sell 93 units to Dublin City Council for €33.8 million – which works out to an average unit cost to the Council of €364,350.

An examination of the 12 applications shows that of the plans for 5,035 residential units, 93 per cent of the total concern apartments.

Over the ten day period ahead, Cairn Homes have lodged four separate SHD schemes totalling 1,898 residential units for the capital.

The Cairn Homes plans concern 534 ‘build to rent’ apartments for a site at Barrington Tower, Brennsantown Rd, Dublin 18; 503 apartments and 118 houses for a site at Estuary West Lands at Holybanks, Swords, Co. Dublin.