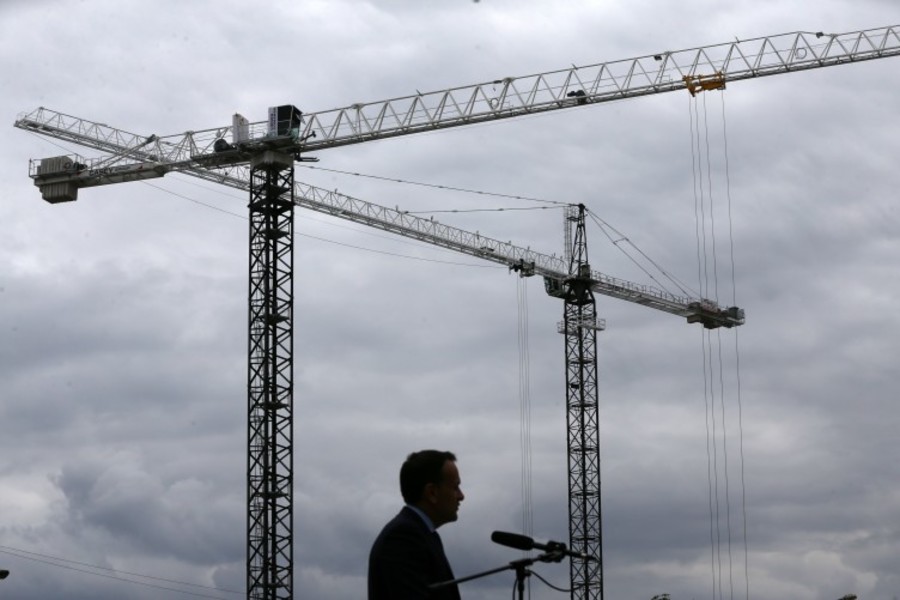 Source: Sam Boal
The 685 unit proposal includes a childcare facility and the relocation of two holes at Woodbrook golf course.

AN BORD PLEANALA has given the green light to “fast track” plans by developer, Joe O’Reilly’s Aeval Unlimited, to construct 685 new homes at Shankill in south Dublin.

The development includes 480 apartments in blocks ranging from three to eight storeys in height.

Along with the 480 apartments, the development also includes 207 houses and 48 duplex units on a 52 acre site located beside Shanganagh Cemetery and;Woodbrook golf course.

The current application is the first phase of an overall development at the Westbrook lands and public transport facilities are planned for the area including a new DART station.

An O’Reilly company purchased the large Woodbrook site in 2006 at a cost of €160m.

Plans were lodged for more than 500 homes at the end of 2007 but the plan was never proceeded with.

Mr O’Reilly is the owner of Chartered Land and the developer of Dundrum Town Centre.

Now, the appeals board has found that the “fast track” planning application represents an acceptable residential density at the suburban location.

The senior planning inspector in the case, Lorraine Dockery recommended that planning be granted in the case.

Ms Dockery stated that she had no information put before her for her to believe that the development would put undue strain on services and facilities in the area.

Ms Dockery concluded that the proposal will provide a high quality development and will not impact on the visual or residential amenities of the area.