Cost of renting home in Ireland grew by 2.7% last year despite Covid-19 pandemic 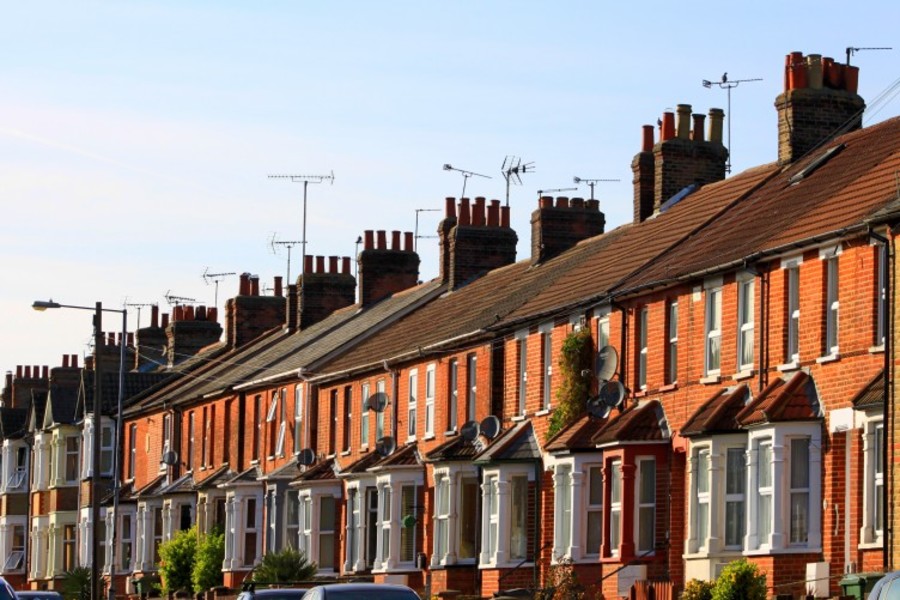 The RTB’s latest rent index shows that for the October to December period of 2020 (Q4), Dublin was the county with the highest standardised average rent at €1,745 per month.

The counties with the lowest monthly rents were Donegal and Leitrim (€626 per month).

At the Local Electoral Area (LEA) level, the LEA with the highest standardised average rent was Stillorgan, County Dublin (€2,385 per month) and the lowest was Carndonagh, County Donegal (€521 per month).

New tenancies continued to account for approximately four-fifths of all registrations at 82.8%, with 17.2% of registrations representing tenancy renewals.

“The impact of Covid-19 on the rental sector continued into the fourth quarter of 2020. The national standardised average rent remained static in the quarter and, overall, in the year there had been a significant trend of moderation in rental inflation relative to previous years,” RTB’s interim director Padraig McGoldrick said.

“While there has been a definite trend in moderation in rent levels, it is clear affordability issues and related risks remain,” McGoldrick said.

“We understand that Covid-19 presents many challenges and adjustments for those operating and living in the rental sector. We continue to encourage those who are experiencing issues in their tenancies to keep lines of communication open and if they still cannot resolve their dispute to contact the RTB for support and information on how to resolve these matters,” he added.

Under the laws, those who are affected financially as a result of Covid-19 are not allowed to have rent increases while the laws are in operation.

The laws followed protections given to renters at the beginning of the Covid-19 crisis in spring, including a ban on eviction notices and rent increases, which ended on 1 August.

However, a new eviction ban was implemented during the introduction of nationwide Level 5 restrictions in late October, and is currently in place until 12 April.

Those in arrears currently cannot be evicted unless the notice is due to one of four reasons, which include anti-social behaviour.

Figures provided to Sinn Féin housing spokesperson Eoin Ó Broin and seen by TheJournal.ie show that between August and December last, 573 tenants sought the RTB’s protection after falling into rent arrears and receiving an eviction notice.

A further 1,719 tenants sought protection after falling into arrears and receiving a warning letter from their landlord, with 566 of these coming during November and December.

With reporting by Stephen McDermott