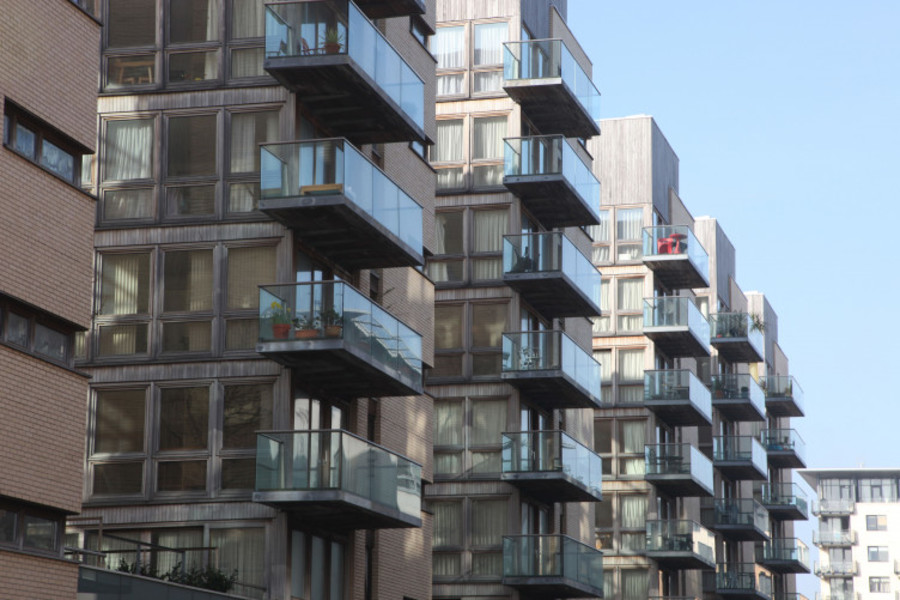 The bill will also provide for tenancies of unlimited duration — a key reform under the government’s recently published plan to create a sustainable housing system in Ireland, Housing for All.

The new cap will only operate when general inflation is higher than 2%.

The new Residential Tenancies (Amendment) (No. 2) Bill 2021 will “be progressed to enactment as a matter of priority”, according to a statement from the Department of Housing today. The cap will apply as soon as the bill is enacted.

The previous 4% cap was replaced in July, with rent increases in RPZs currently not allowed to exceed general inflation. An estimated 74% of all tenancies are in RPZs, and the aim of the cap was to “bring about far lower rent increases” for these renters.

Inflation averaged 0.73% over the three years to July 2021 — and given the unexpectedly fast rise, a rent increase cap of 2% annually will apply under the new bill when the inflation rate is higher.

Housing Minister Darragh O’Brien said that the bill “aims to safeguard continued investment in the sector by existing and new landlords to deliver the requisite supply of high-quality rental accommodation”.

“We now have tenants in situ in our first cost rental homes, availing of rents which are up to 50% below the open market rate,” O’Brien said. He added that “from seeing the volume of applications (for other housing schemes), we know that we need to significantly scale up cost rental accommodation in Ireland.”

The Housing for All plan intends to deliver 18,000 cost rental homes between now and 2030.

The new legislation also proposes to provide enhanced tenancy protection by making a ‘Part 4’ tenancy one of unlimited duration after a tenant has been in place for six months and not subject to expiry at the end of a six-year term.

It is intended that this would apply to new tenancies commencing six months or more after enactment of this Bill. In addition, where any existing tenancy is renewed after this time, it will become a tenancy of unlimited duration.