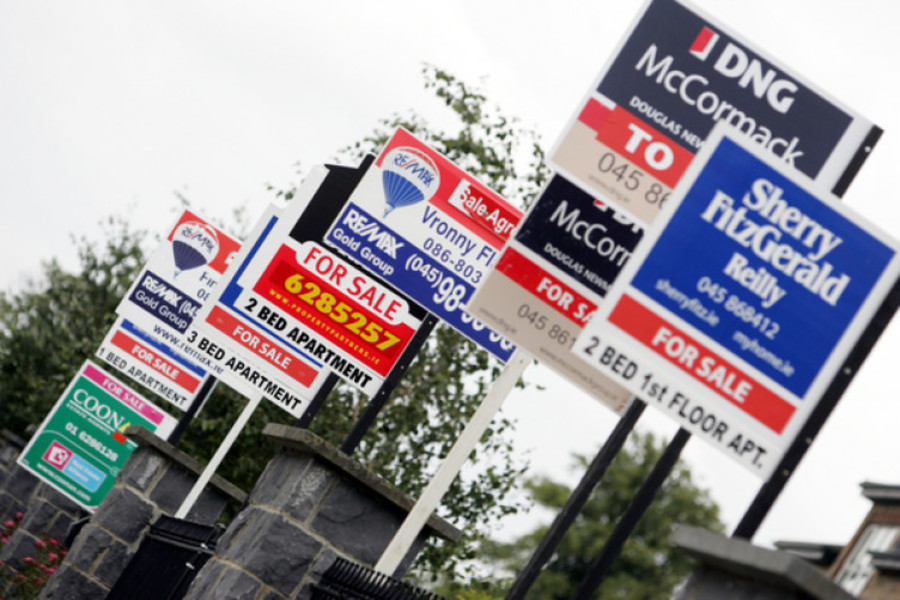 Mortgage experts have warned that ‘property prices are really only going one way for the foreseeable future’.

While the price of houses and apartments nationally remains 12.7% lower than their 2007 peak, prices have almost doubled since their recession-era low in 2013.

Following the latest Central Statistics Office data, mortgage experts have warned “property prices are really only going one way for the foreseeable future – and that’s up.”

Figures released on Thursday show that residential prices have increased by 6.9% between June 2020 and June 2021, having shown no change in the previous 12 months.

Prices are rising faster outside of the capital, up by 6.4% in Dublin compared to 7.4% in the rest of the country, during the same period.

Property prices nationally have increased by 95.4% from a low in the recession years of early 2013.

Experts have warned that prices will continue to rise for as long as demand outstrips the supply of new homes.

Joey Sheahan, head of credit at MyMortgages.ie, said: “It seems, from these CSO reports, that property prices are really only going one way for the foreseeable future and that’s up.

“This will continue as long as demand for properties outstrips supply.

“While construction has picked up, material supply issues and staffing shortages are hampering the delivery of much needed homes.”

Trevor Grant, Chairperson of the Association of Irish Mortgage Advisors (AIMA), said the figures reflected months of construction delays caused by the pandemic.

He added: “With most sites back up and running, we would hope to see an increased supply of new homes coming onstream later this year.

“That said, there are still too many developments caught in planning limbo and that is something that requires urgent action by government.”

Despite the rising cost of buying a home, Mr Sheahan argued that the high cost of renting means it is not necessarily a bad time to consider entering the property market.

“Rents continue to financially cripple those in rental accommodation, so, in a vast number of cases, the cost of repayments on a mortgage is going to be smaller to what people are shelling out on rent,” he said.

“Competition in the mortgage market is also making it an attractive time to secure an agreement and a good rate with a lender.

“And the good news is that although some lenders have announced plans to exit the market, those lenders remaining continue to make moves to cut rates and offer better terms.”

He said the situation is much different now than the one that led to the property crash over a decade ago, with prices rising more slowly and more stringent lending rules in place.

He added: “If you only borrow what you can afford to repay, don’t stretch yourself too much financially and purchase a property that suits your needs, then you should be confident that your step on the property ladder is a well-thought out one.”