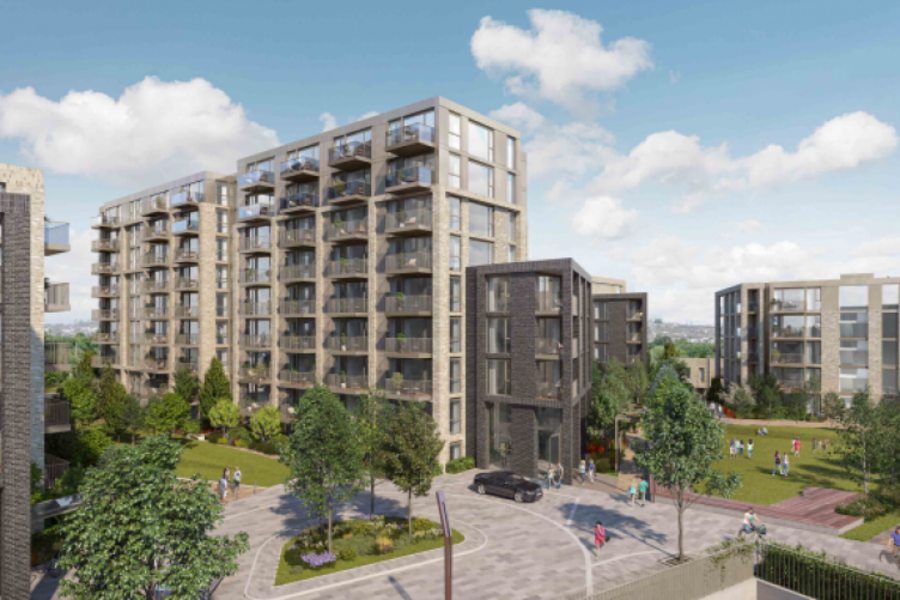 AN BORD PLEANÁLA has granted planning permission to contentious plans for a 419 build to rent residential scheme for a site close to Cornelscourt village in south Dublin.

The appeals board has granted planning permission for the scheme at Old Bray Road, Cornelscourt, Dublin 18 despite opposition from south Dublin residents and a recommendation by Dún Laoghaire-Rathdown County Council to refuse planning permission on five separate grounds.

The appeals board received over 50 objections from locals against the ‘fast track’ five block scheme, with one apartment block rising to 12 storeys in height at a site located to the north of Cornelscourt village.

As part of the proposal, Cornel Living Ltd is proposing to lease 42 units to the Council for social housing in order to comply with social housing provisions.

Cornel Living was refused permission in April 2020 for a previous 468 unit ‘build to rent’ scheme on the same site and a report lodged with the new application stated that a comprehensive review of the design approach has been undertaken to address the specific reasons for refusal and ensure high levels of residential amenity, enhanced quality and quantity of open space.

The Council recommended refusal across a number of headings including height, the scheme’s visual impact and lack of quality space. 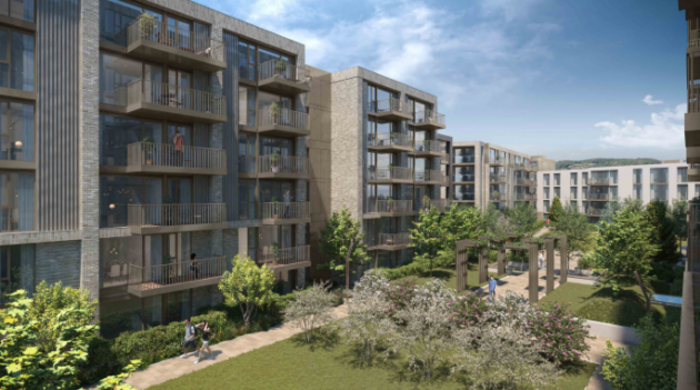 One of the parties to object was the Foxrock South Residents Association, which represents the residents of nearly 200 houses in the nearby Cornelscourt Hill and Kerrymount Green estates.

The objection stated that the solution to the unsustainable spread of low-density suburban development “is not the random dumping of high density high rise developments onto whatever random site becomes available within the existing outer suburbs”.

On behalf of the Willow Grove Residents Association, Marston Consultancy contended that the density of the proposal, which leads to its height, scale and mass of development, “is completely incongruous with its setting and context”.

The objection stated: “Put simply, the site does not have capacity to absorb the scale of development proposed.”

However, the appeals board inspector in the case, Una O’Neill, who recommended planning permission, stated that she was satisfied that the development “is reflective of good contemporary architecture and provides a high-quality design approach”.

O’Neill also concluded that the scheme will make a positive contribution to the skyline of the area; will contribute to the character and public realm of the area and to place-making.

O’Neill stated that “it is my opinion that the proposed development will contribute to the sustainable and compact growth of the area”.

O’Neill also concluded that while the height of the scheme “is greater than the height outlined in the height strategy, I consider the proposed development will provide for a strong well designed urban form at this highly accessible and serviced site”.

Addressing the Council’s recommendation for refusal, O’Neill stated that the scheme “will sit comfortably within the existing urban environment and will not be overbearing given separation distances from boundaries and modulation in building height”.

The inspector also pointed out that in excess of 10% of the site area has been proposed as open space and that “the open space proposed to be of exceptional high quality”.