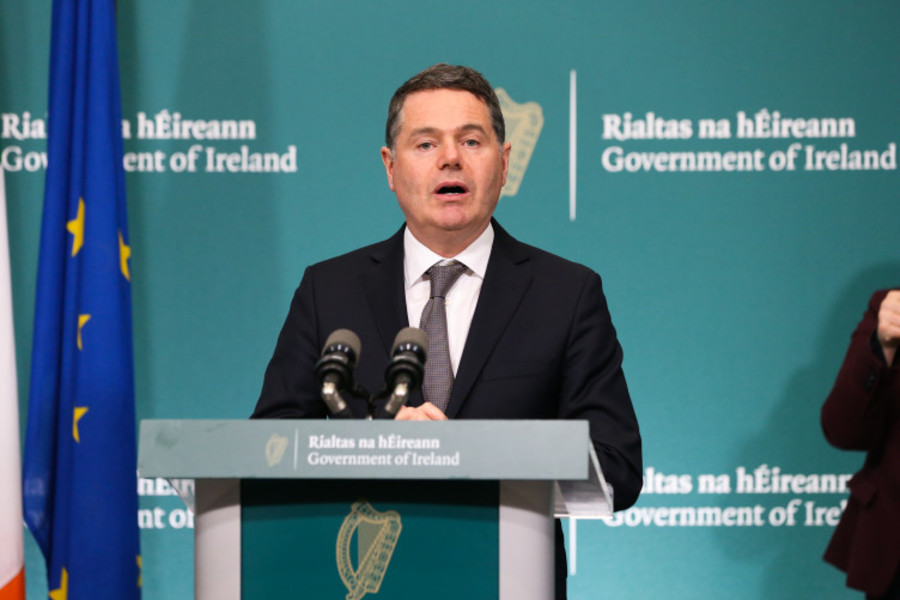 THE GOVERNMENT HAS released the new bands for Local Property Tax (LPT), saying that most homeowners will be unaffected.

Most of those who face an increase in the tax will pay an extra €90 per year, Finance Minister Paschal Donohoe said today.

The measures were signed off by Cabinet yesterday.

Speaking about the proposed changes, Donohoe said: “The majority of homeowners are likely to see either a decrease or no change.

“Where increases arise, the majority will be a single band (€90), notwithstanding the significant increases we have seen in property values since 2013. We have maintained the overall structure of the tax which is broadly understood and accepted.”

The effect of these changes, combined with bringing properties built since 2013 into the charge, is projected to raise €560 million.

The new bands are as follows: 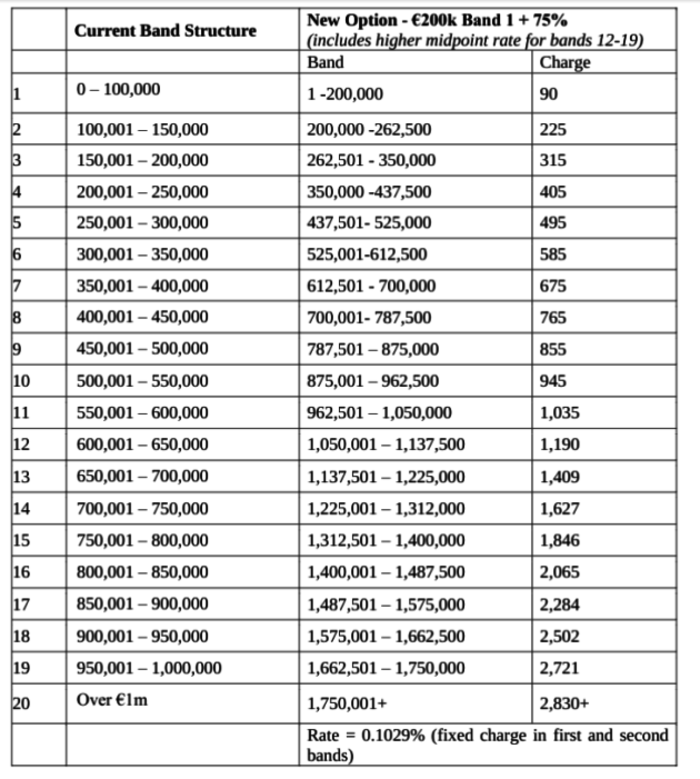 The Bill will provide that property valuations will be reviewed every four years, and will facilitate the regular addition of new properties into the LPT.

All new properties built between valuation dates will be retrospectively valued as if they had existed on the preceding valuation date and become liable on the next liability date (1 November).

“The next step is to prepare the necessary legislation to implement these changes to allow Revenue make the necessary preparations for the valuation of residential properties and the introduction of the new charging structure,” Donohoe said.

It is the minister’s intention to have the Bill enacted before the summer recess to enable the Revenue Commissioners to “make the essential technical and administrative preparations to implement the various changes to the LPT regime” in advance of the valuation date of 1 November.