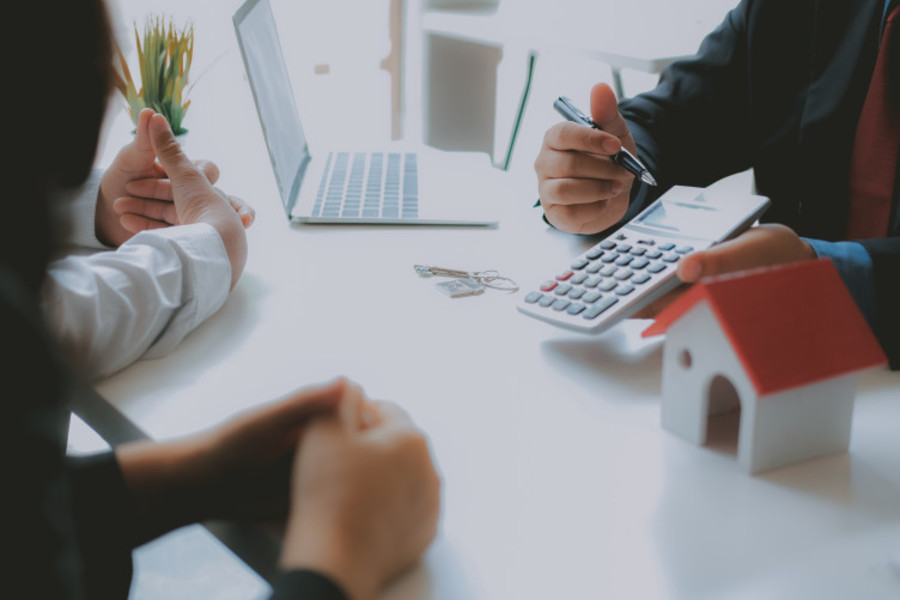 Image : Shutterstock
Source: Shutterstock / 88studio
First Time Buyers accounted for more than half of the €1.28 billion of mortgages which were approved last November.

ALMOST 5,000 MORTGAGES were approved in November, according to new figures from the Banking and Payments Federation of Ireland, a fall of 4.6% in a year.

Although the amount of mortgages has decreased year-on-year, the value of these 4,959  mortgages total as the largest amount approved in any November for the past ten years.

2,662  First Time Buyers had their mortgages approved in November, which accounted for 54% of total  approved mortgages and came to a combined value of €690 million.

This was a 5.8% decrease from the previous November.

Speaking on the publication of the data, Brian Hayes, Chief Executive, Banking & Payments Federation of Ireland (BPFI) said: “Our latest mortgage figures show a slowdown in approval volumes on a year-on-year basis but this was the highest approvals values in November since the data series began in 2011.”

“Mortgage approval activity remains close to historically high levels. On an annualised basis, more than 53,000 mortgages worth some €13.4 billion were approved in the twelve months ending November 2021.”

“Looking ahead, the fourth quarter of the year is generally the strongest quarter for mortgage drawdowns and with a strong pipeline of mortgage approvals the outlook is very positive for a strong end to the year,” he concluded.

The value of mortgages approved in November 2021 rose by 7.9% from October (€1.18 billion) which was a slight decrease from September’s monthly value of approvals of €1.2 billion.

A spokesperson for the BPFI stated that an increase in First Time Buyers could be expected in the future.

This general increase in the value of mortgages comes in the wake of a quarterly report released by financial services group Davy last week,  which showed a 9.7% increase in asking prices for residential properties nationwide in 2021.

It also noted that a record low of 11,300 homes were listed for sale on MyHome.ie.

The rise in quarterly asking price inflation means that the mix-adjusted asking price for new sales nationally is now €311,000, €421,000 in Dublin, and elsewhere around the country it is €263,000.

Chief Economist at Davy and author of the report, Conall MacCoille, stated that house prices are now seven times average incomes and that “there is little sign of conditions easing.”