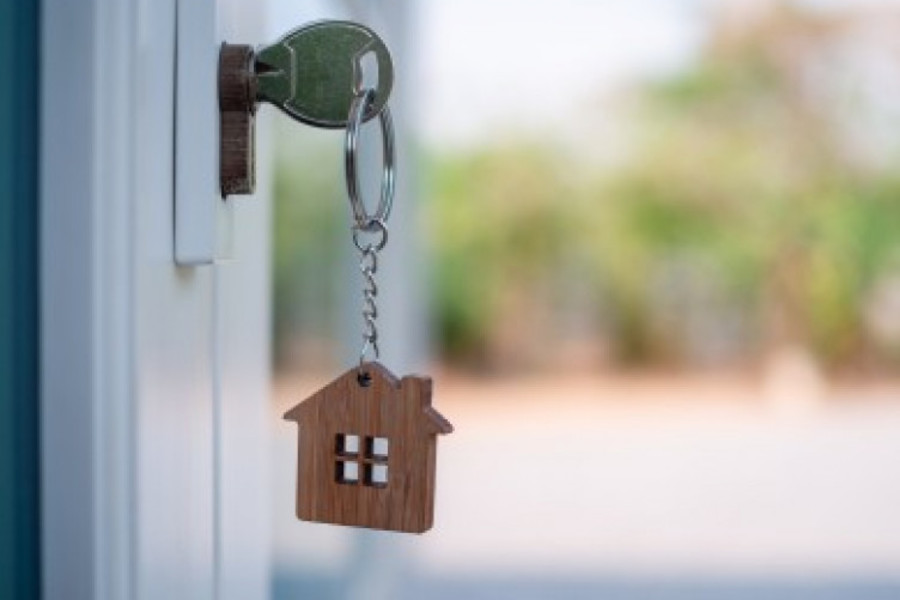 NEW MORTGAGE CUSTOMERS need “significantly higher incomes” to purchase homes now compared to a decade ago, according to a new report published today by the Banking & Payments Federation Ireland (BPFI).

“With average house prices and loans returning to levels last seen in 2008, our latest Mortgage Market Profile report shows that new mortgage customers now need higher incomes than in the past to purchase a home,” said Brian Hayes, Chief Executive at BPFI.

“It’s important to note however that the mortgage market is very different now,” said Hayes in a statement.

“Mortgage interest relief was available on qualifying home loans drawn down between 2004 and 2012 and played a key role in reducing home mortgage costs,” he said.

He added that in 2015, the Central Bank of Ireland introduced limits on the loan-to-value and loan-to-income (LTI) ratios of new mortgages. “This essentially means that new mortgage customers need higher incomes than in the past.”

The report also found that the majority of home mortgage customers (82.5%) build or buy properties in the county where they live.

That’s largely down to higher wages in Dublin compared to other counties, according to the report’s findings, in addition to the fact that home movers from Dublin may also benefit from higher-value collateral.

As to the regional breakdown of the mortgage market, Dublin remains on top with 30.6% of home purchase mortgages in 2021. Outside Dublin, Cork is the largest single market with 11.4% of mortgages, followed by Galway and Limerick with 4.7% and 3.7% each.

Only 23% of home mortgages in Limerick were secured on new properties, according to the report – the lowest share in the country.

Dublin was the only region in the report’s findings with a significant share of FTB and mover purchase mortgages, at 37% and 24% respectively, for terraced houses.

The south and mid-west have the lowest median mover purchase loans in the country at €194,500. Self-builds accounted for 78% of new properties financed by home mortgages in the region — the highest share in the country.

The median repayment on FTB mortgages for existing properties in the west was the lowest in the country at €687.