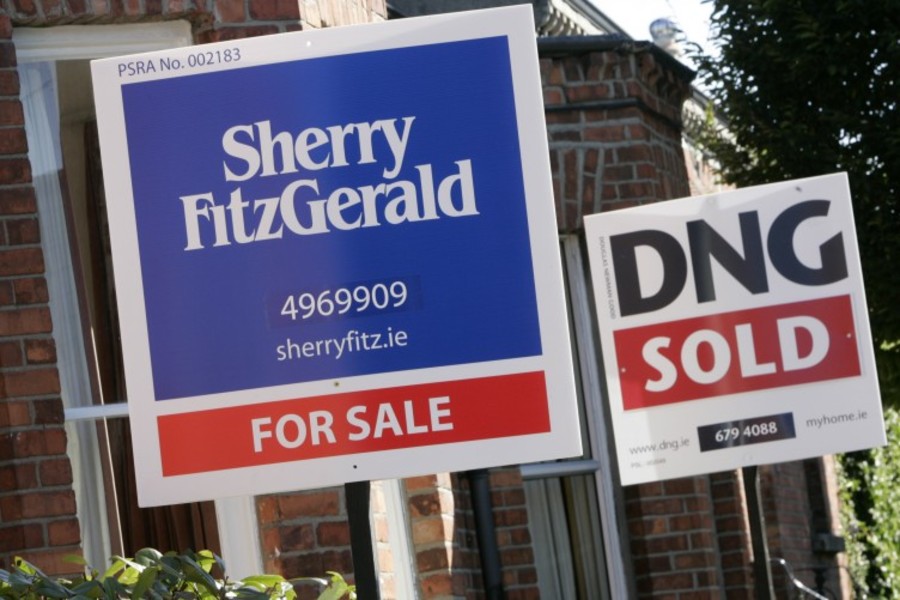 MORE THAN 3,300 mortgages were approved in Ireland in January, according to figures released by the Banking & Payments Federation Ireland (BPFI) today.

The number of mortgages approved fell by 16.1% month-on-month, but rose by 2.8% compared with the same period last year.

“We saw continued year-on-year growth in both approval volumes and value, especially amongst first-time buyers and mover purchasers. This points to a solid pipeline for drawdown activity as we move into 2021,” Hayes said.