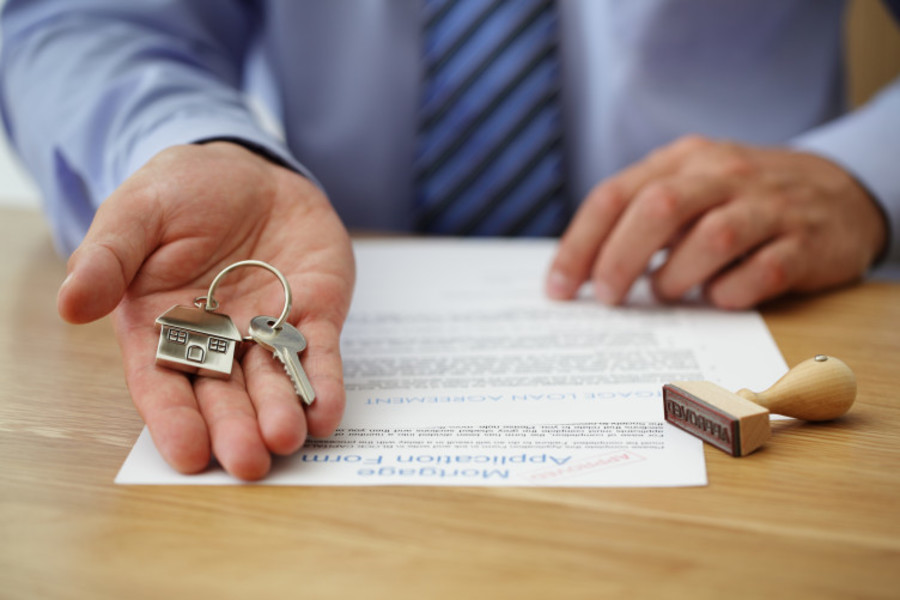 Source: Shutterstock / Brian A Jackson
4,362 mortgages were approved in April this year.

THE NUMBER OF mortgages approved in April 2021 was almost double the amount of approvals in the same month last year, new figures show.

According to figures from the Banking & Payments Federation Ireland (BPFI), 4,362 mortgages were approved in April this year compared to 2,200 in April 2020.

The BPFI represents the banking, payments and fintech sector in Ireland.

The number of mortgages approved in April is a slight increase on the amount approved in March this year when 4,324 mortgages were signed off.

Mortgages approved in April this year were valued at €1.089 billion in total. The value of the mortgage approvals rose by 2.4% month-on-month between March and April and by 107.5% year-on-year.

Brian Hayes, the chief executive of the BPFI, said “there has been a doubling of activity across most mortgage categories during April 2021″.

“To get a more reliable picture of the trends which the data is highlighting, we can look to the annualised figures which show there were 46,131 mortgage approvals in the twelve months ending April 2021, valued at €11.2 billion,” Hayes said in a statement.

“Significantly this was the highest value since our mortgage approvals data series began in 2011.”

Hayes said this increase was driven mostly by first-time buyer approvals, which rose to almost €6.2 billion in the 12 months ending April 2021.