Former schoolhouse turned storybook cottage in Kerry - yours for €165k 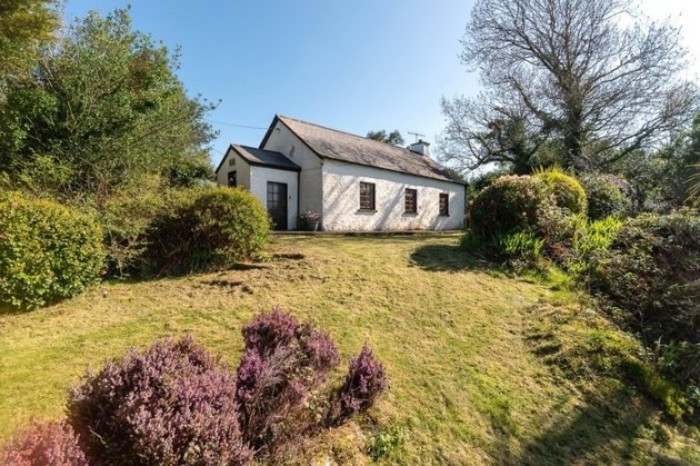 BUILT IN THE mid 1800s, Lansdown School House has been transformed into a charming two-bedroom cottage, yet still pays homage to its past life.

The property operated as a school until the early 1970s, when it was converted into the residence as which it currently stands. 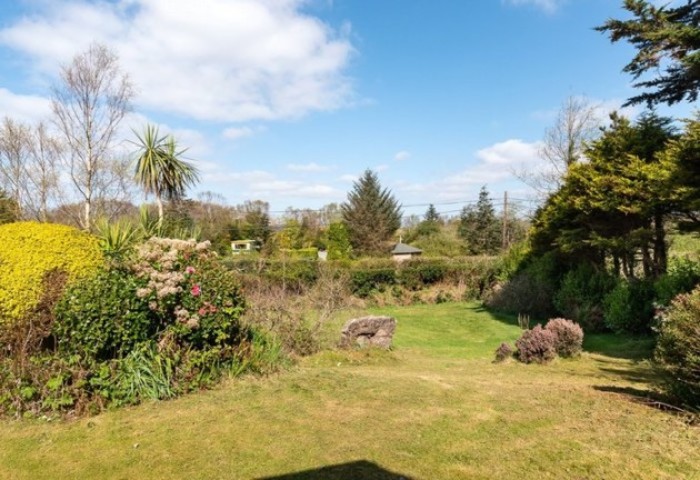 Today, it’s almost a fairytale scene, with 1.27 acres of mature grounds surrounding the property. Adding to its appeal, the cottage is located on the Beara Peninsula along the Wild Atlantic Way.

Stepping inside the original entrance to the school, a hallway leads to the open-plan kitchen and living room. This space is warm and inviting, with a large wood-burning stove, a vaulted ceiling, a picture window and wood furnishings. 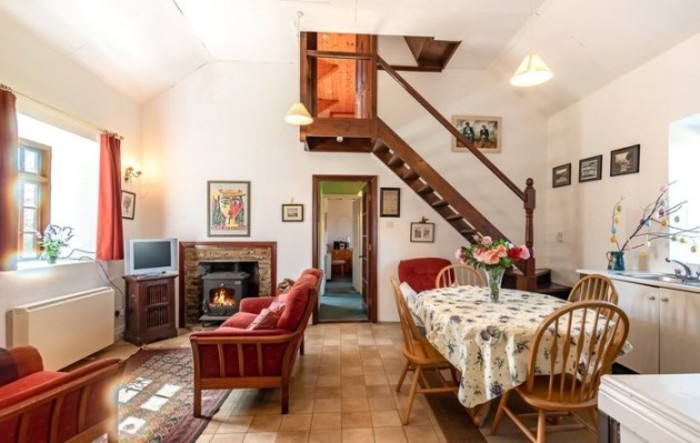 The country-style kitchen is neatly tucked away in the corner of the room and features a Creda oven and hob, a dishwasher and space for a dining table. With the kitchen and living room sharing the same space, it’s easy to imagine the cosy atmosphere in here during the winter months. 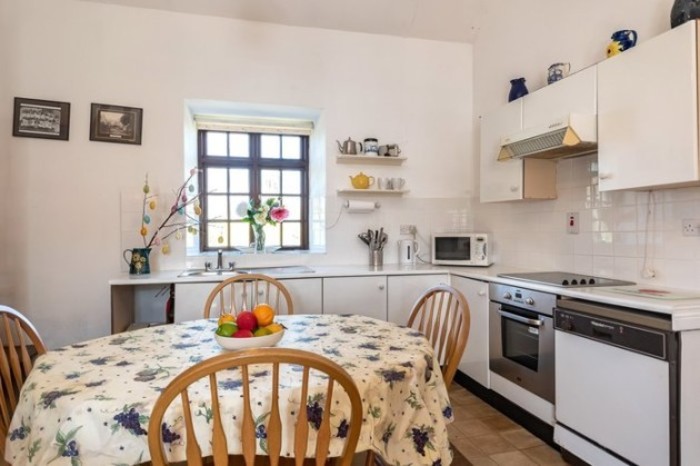 Moving down the hall, there are two bedrooms and a bathroom. Both bedrooms feature wooden ceiling beams, while one is a double room and the other a single. The single bedroom is currently used as a study, but offers enough space to be used as a bedroom instead. 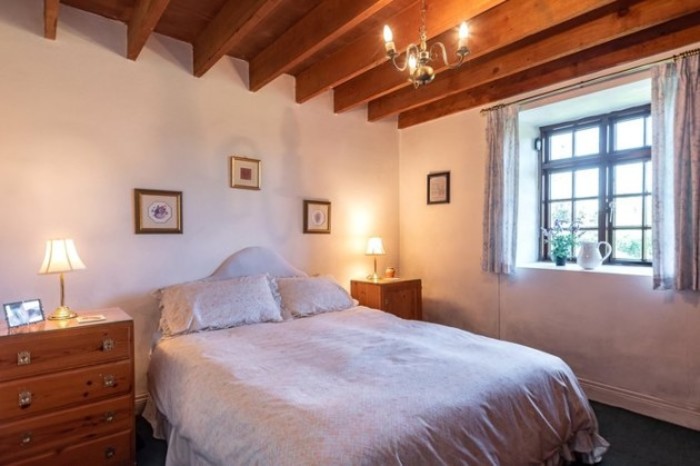 The bathroom, which is fitted with a bath/shower, completes the ground floor accommodation. On the first floor, this space spans 586 sq ft and is divided into two rooms. One room has vaulted ceilings and wooden floors, and would work perfectly as a large bedroom. The other room is used as a storage area and is accessed via a hatch. 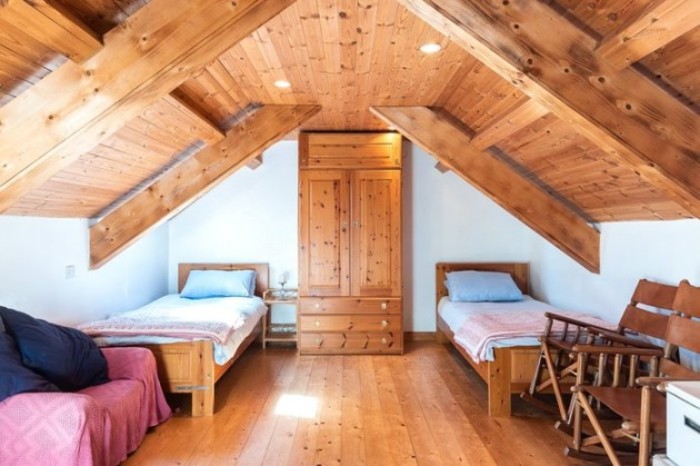 Outside, the gardens are beautiful and feature a mixture of mature trees and shrubs. It was previously used as the playground for the local children – evidence of which can be seen on the large rock where they engraved their initials.  There’s also a small stone shed which used to be the girls’ bathroom when the property was a school. 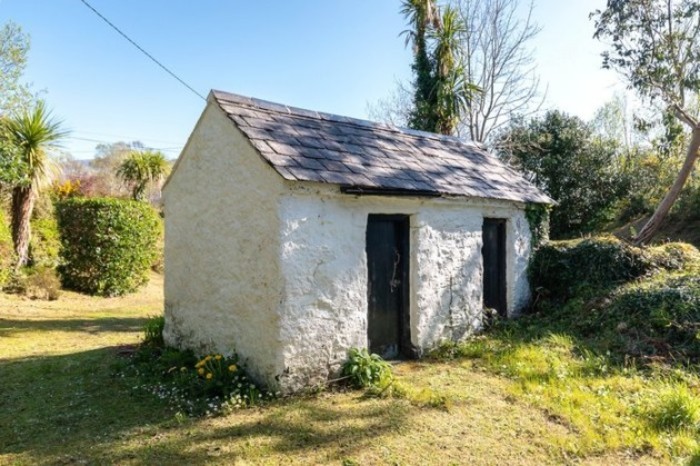 Located in the tranquil countryside, Lansdown House enjoys beautiful views of the surrounding greenery, while Kenmare Bay is just a five-minute drive away (or a 40-minute walk). Slightly further afield, Kenmare town is a 15-minute drive away.

Lansdown School House, Coornagillach, Tuosist, Kenmare, Co Kerry is on the market for €165,000 through Elaine Daly via Daft.ie.