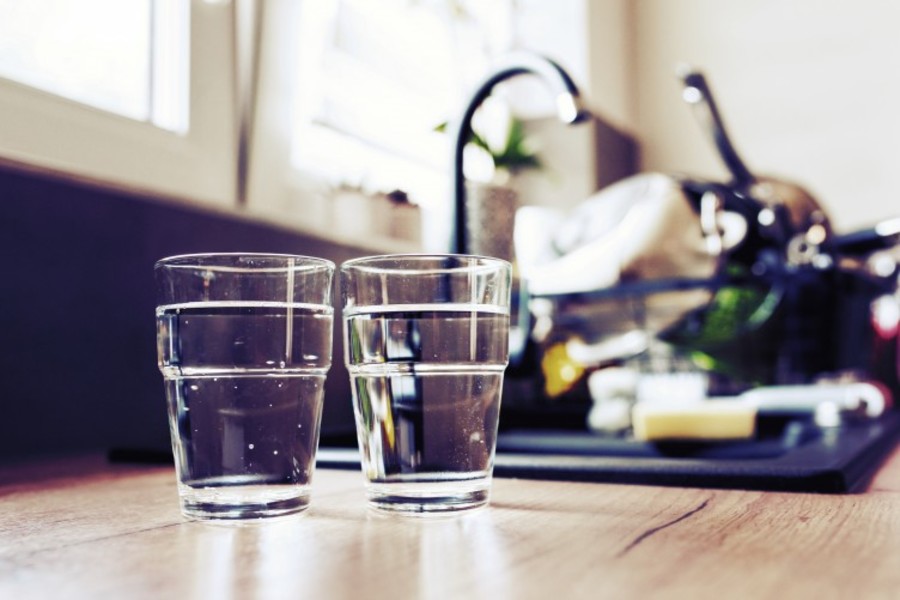 Source: Shutterstock / Snowboy
Irish Water has insisted that the water is safe to drink, but is investigating reports.

IRISH WATER IS investigating reports of a strange smell or taste to drinking water in certain parts of Dublin.

There have been reports from residents in areas such as Drumcondra, Fairview/Marino, and Castleknock that the water has an unusual taste or smell.

When asked about these claims, Irish Water said that “it is aware” of a number of recent reports from customers in relation to the odour and/or taste of drinking water in parts of Dublin which it is investigating.

Attempting to explain the reports, Irish Water said: “Some people may be more sensitive to changes in how their drinking water tastes or smells.

A change in the taste or smell of drinking water can indicate a change treatment processes (eg, more chlorine being added if necessary) or can be due to the impact of weather on a water source or the presence of organic matter or minerals that have been picked up as the water flows through the network, none of which makes the water unsafe to drink.

In a separate query, Irish Water was asked about a rumour that has been circulating on Facebook warning people not to drink the water in Dún Laoghaire as it could make you sick.

Irish Water said that the water is safe to drink, and has carried out tests on the water since recent queries were sent into the water utility.

It is understood that several people from the Dún Laoghaire area were admitted to St Vincent’s Hospital after contracting cryptosporidium from an unknown source, possibly a food source, and this is where this rumour relating to drinking water originated.

“Water produced at the treatment plants is tested daily in conjunction with extensive monitoring in the distribution network.

We can confirm that drinking water produced for the Greater Dublin Area, at all our water treatment plants, is fully compliant with drinking water regulations and is safe to drink.

“Irish Water’s drinking water compliance and operational teams work closely with colleagues in the HSE on matters relating to drinking water quality and we would like to reassure our customers that water quality testing is fully compliant, this includes testing carried out after inquiries were received,” it said.

If you have concerns about the quality of your drinking water, you can contact Irish Water through its 24/7 customer contact centre: 1850 278 278.