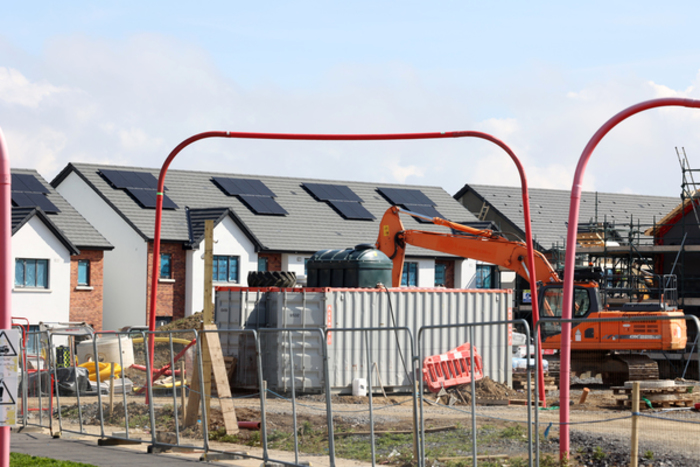 THE GOVERNMENT’S PLAN to tackle the housing crisis will aim to deliver 300,000 new homes by the end of 2030 under a €4 billion per-year strategy.

The Housing for All plan will be published today and will commit to a €4 billion annual investment in housing and set annual targets across social, affordable and cost rental housing.

Single people who have difficulty buying their first home are to be targeted under reforms earmarked for the government’s mortgage scheme, currently known as the Rebuilding Ireland Home Loan (RIHL).

The measure will be part of the the government’s plan, which will be approved by a special Cabinet meeting being held later this morning.

The much-talked-about new housing plan was due to be published in July this year but was pushed back to the autumn amid coalition wrangling over costs.

The plan will replace the government’s ‘Rebuilding Ireland’ scheme which former housing ministers Simon Coveney and Eoghan Murphy helmed in the years since its launch in 2016.

One of the measures in the plan relates to reforms of the Rebuilding Ireland Home Loan (RIHL) scheme, which is a mortgage for first-time buyers which you can avail of through your local authority.

The buyers can use the loan to purchase a new or second-hand property, or use it for a self-build.

It can offer up to 90% of the market value of the property – making it an appealing option for those looking to get a loan who may not be able to meet the criteria for a mortgage with the banks.

One change which will be announced in the government’s new plan is that the current RHL scheme will be reformed.

Currently the maximum amount a single person can earn to be eligible for the scheme is €50,000.

Under the new changes that will be increased to €65,000 in Dublin, the Greater Dublin Area, Cork, and Galway – bringing in a whole new eligible cohort.

The maximum amount for joint applications remains at €75,000.

Over the past three years the scheme has had over 2,200 mortgage drawdowns.

The scheme has had issues in the past – such as needing significantly more funding than originally planned. But even a couple of months into the pandemic then-Housing Minister Eoghan Murphy was urging local councils to show “flexibility” to people applying for the RIHL.

Under the housing plan an average of 10,000 social homes are to be made available per year over the course of the plan. Of these, 9,500 are to be new builds. 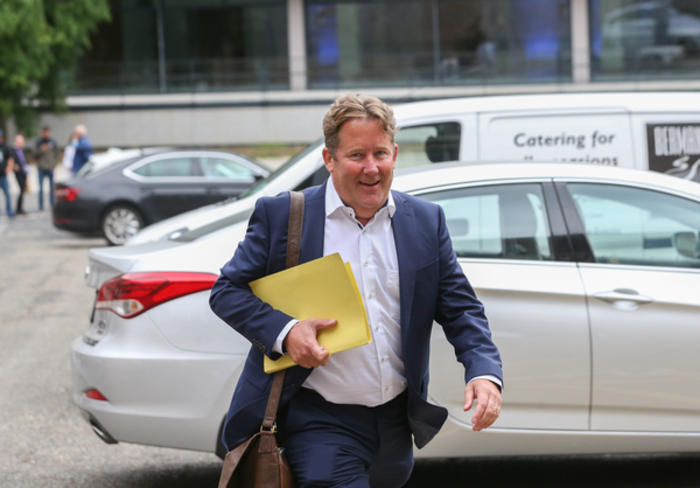 In an interview with The Journal in May, Housing Minister Darragh O’Brien said he would not forget about single people in the government’s new housing plan.

He promised a number of measures would be brought forward, including the Affordable Housing Bill as well as the new Shared Equity Scheme.

The equity scheme involves the government taking a 20% stake in the house. The minister said this scheme will not exclude single people.

At the time of the interview, the minister noted that about 40% of people on the social housing list are single, saying there is a massive need for one-bedroom apartments.

There’s a massive need for that if you look at those who are homeless as well. A sizeable portion of them are single people looking for one-bedroom apartments and we’ve really got to focus on it.

The Housing for All plan is a multi-annual plan spanning to 2030, and includes measures to increase the number of social and affordable homes around the country.

The Government aims to provide 33,000 social, affordable, cost rental and private homes, on average, each year up to and including 2030.

A vacant property tax will also be on the way as part of the government’s new housing plan.

O’Brien has previously confirmed that he wants to target investment funds that have large swathes of apartments lying empty.

A vacant property tax was under consideration back in May when the government scrambled to roll out measures to clip the wings investment funds buying up hundreds of properties and locking regular buyers out.

However, it was decided at the time that any moves on a vacant property or site tax should be part of the government’s new housing plan instead.

Both within and outside government, the prospect of a vacant property tax is largely supported.

Speaking in Arklow earlier this week, Housing Minister Darragh O’Brien said the plan will deliver tens of thousands of homes.

The plan is set to giving sweeping new powers to the Land Development Agency (LDA) in a bid to reach the government’s targets. Local authorities are also set to be given additional funding and powers to build new homes.

The LDA is tasked with co-ordinating development of public land for affordable housing in Ireland.

It has been proposed as a fix to Ireland’s housing supply crisis by overseeing the use of State lands for the construction of 150,000 homes over the next 20 years.

Meanwhile, it is expected that the Help to Buy (HTB) scheme – which helps first-time buyers to purchase a new-build house or apartment costing €500,000 or less – will be extended under the new plan, though such measures may not be announced until Budget Day in October.

Currently, buyers can claim tax relief on deposits of up to €30,000, with the scheme due to end in December 2021. However, O’Brien has indicated he is in favour of it rolling over into 2022.

The plan is also set to target derelict properties in regional towns and villages. In his interview with The Journal earlier this year, the minister said the government needs to “be a little bit radical about what we do with that space”.

Taoiseach Micheál Martin has said the Housing For All strategy will outline “a step change in terms of the construction of housing, social, affordable, right across the board”. 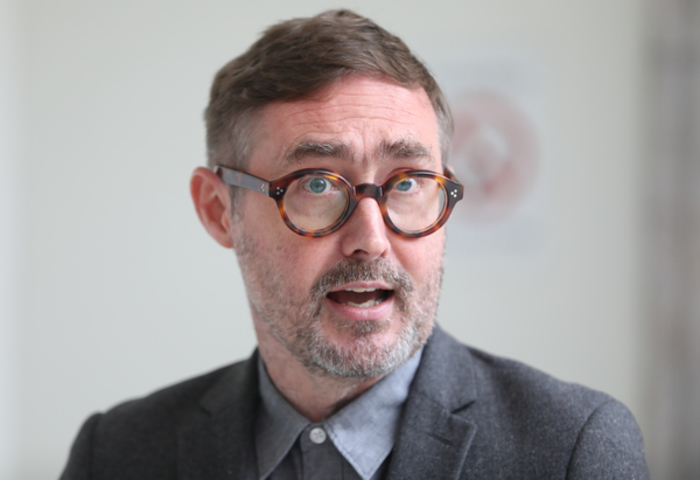 Under the plan, it is expected that annual housing targets will be set for each local authority. Each council is due to come back to the Department of Housing by November with plans for how it will deliver units in its area.

It also expected the plan will contain a ‘whole of Dublin’ approach to delivering housing across the region.

This will involve a centralised team in the Department overseeing delivery across the four local authorities of the county instead of having each council working in isolation.

There will also be additional staffing measures for local authorities contained within the plan being announced later today.