Sites in Dublin, Cork and Limerick included in 'largest ever transfer of State land' 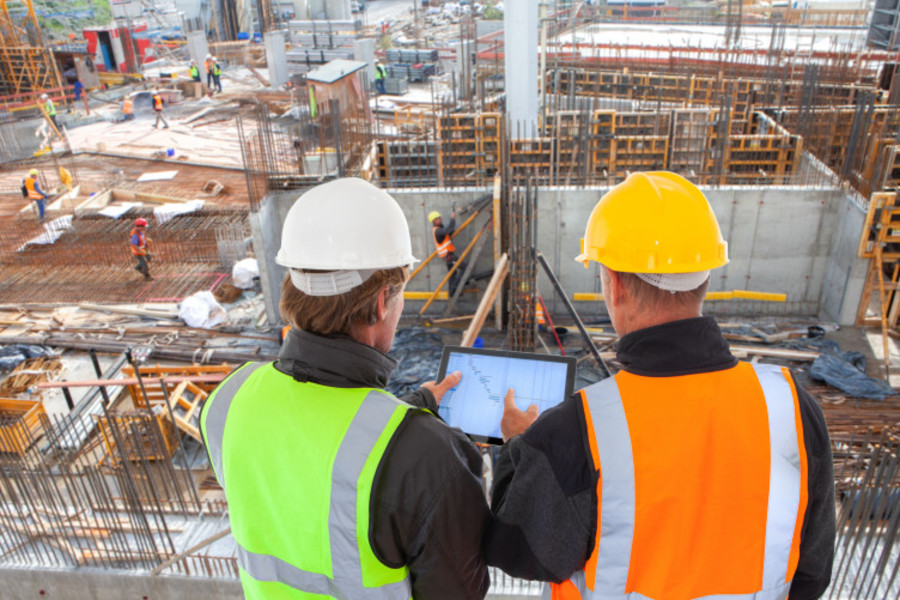 THE LARGEST EVER transfer of ownership of State land for housing will form a key part of the government’s Housing for All plan.

The plan aims to create 300,000 new homes by the end of the decade, with more than half to come from the private sector. It allocates €4 billion annual investment in housing.

“This would be the largest ever transfer of State land for housing and will include major strategic sites in Inchicore, Dublin 8 (CIE, ESB and OPW), Cork Docklands (ESB, Bord na Móna), and Limerick’s Colbert Station (CIE and HSE).”

Under Housing For All, the LDA will be the State’s “primary channel for the development of cost-rental housing”.

The LDA said its model “aims for tenants to pay about a third of their net disposable income on rent, a generally accepted level of housing cost affordability, and in practice likely to reflect a c.25% discount on prevailing current market rents in Dublin”.

The statement also noted that €1 billion in additional debt funding capacity for the LDA “has been signalled by Government, bringing total capital available to €3.5bn, positioning the LDA as a very significant State-owned housebuilder in the market”.

Some 1,400 social housing units owned by Nama through its National Asset Residential Property Services (NARPS) entity will also transfer to the LDA.

“This provides certainty of remaining under state ownership for these homes, and the prospect of LDA using this scheme to support further social housing investments,” the statement noted.

Outlining its Project Tosaigh (to ‘initiate’) proposal today, the LDA said it will aim to deliver 5,000 new homes by 2026, with the agency to have full ownership of homes for affordable cost rental, with the balance being sold to eligible households under affordable purchase arrangements.

“An open process to identify sites where housing delivery has stalled that would be appropriate for this scheme will be launched before the end of the year,” the group added.

John Coleman, CEO of the LDA, said the launch of Project Tosaigh will allow the LDA “to supplement the State land we are already working on and accelerate the delivery of cost rental and affordable purchase homes by unlocking private land that is ready to be developed but where construction has stalled or not commenced”.

03.09.2021Housing supply: What changes are we likely to see in the next 18 months?
02.09.2021Housing for All: The measures aimed at helping single people get on the property ladder
02.09.2021Affordable and social homes, tackling vacant sites: Key points from the major new housing plan

“Whilst our longer-term approach will focus on publicly owned land, it makes sense to use the LDA as a catalyst to speed up delivery, with the security of knowing all homes will be delivered on an affordable basis.”

Defending the level of reliance on the private sector in the plan, O’Brien said: “We need to use all the weapons in our armory to tackle this.”

‘Use all the weapons’

Defending the level of reliance on the private sector in the plan, Housing Minister Darragh O’Brien said: “We need to use all the weapons in our armory to tackle this.”

Speaking on Morning Ireland today, O’Brien said the Government is working with local authorities and housing bodies to ensure they are equipped to deliver the units.

When asked who specifically is building the houses, the minister replied “builders”.

“For those who say that it’s just purely the public sector who can get us out of the housing crisis that’s just not correct, we need public and private together to deliver over 33,000 homes a year which we’re going to get to.”

O’Brien added that the State is “the biggest builder in this country and, through the Land Development Agency, is going to build now on State-owned land”.

He said it is “nowhere close to the 20,000 public homes that are needed each year to make a serious dent in the social and affordable housing crisis.