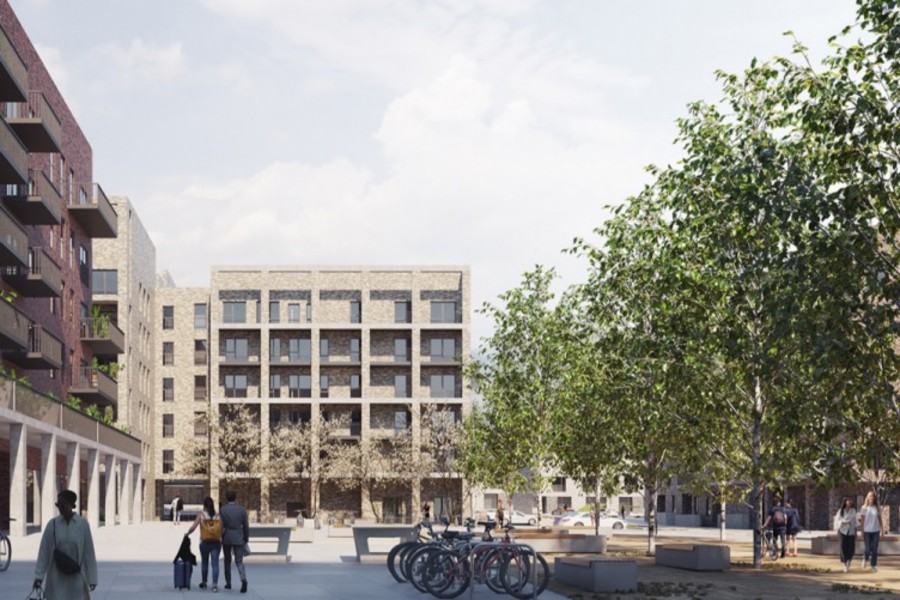 CONSTRUCTION ON 600 social and affordable homes in south Dublin is expected to start during the first half of this year.

The government has allocated €17,665,500 in funding to the project, which will see the construction of 597 homes in Shanganagh, Shankill.

The development includes 200 social houses, 91 houses for “affordable purchase”, and 306 cost-rentals – homes where the rent is used to cover the cost of building the property.

Devlin said the cost-rental units will “assist those people earning above the eligibility threshold for social housing or HAP but struggling to pay market rent while also saving for a deposit to buy their own home”.

“It is anticipated the cost-rental units will be let for about €1,000 per month for one-bed and €1,200 per month for two-bed units. This represents a significant discount on average rents in Dún Laoghaire,” Devlin said.

An Bord Pleanála approved planning permission for the development last July at a site near Shanganagh Castle, Shanganagh Park and Castle Farm.

The Land Development Agency (LDA) previously told TheJournal.ie that construction starting early in 2021 would mean the homes would be ready in 2023.

Dún Laoghaire-Rathdown County Council approved a partial transfer of land at the site to the LDA in November, which allowed the project to progress towards finding a contractor to build the homes.

The project, which was designed by ABK Architects, costs a total of €180 million.