House prices rose by over 15% nationwide in the last year 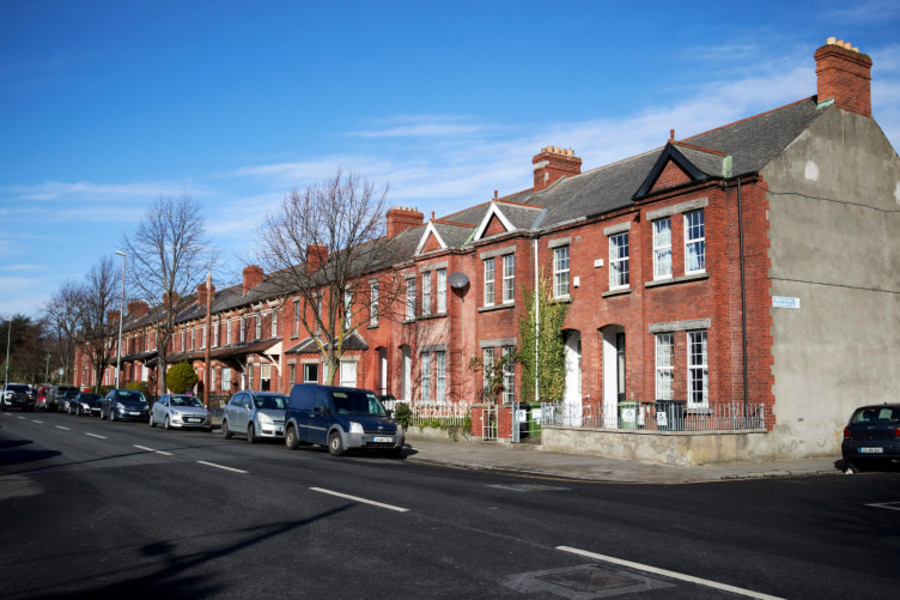 Source: Alamy Stock Photo
The highest increases in house and apartment prices were seen outside Dublin.

HOUSE PRICES HAVE risen by 15.3% in the 12 months up to February 2022, according to new figures from the Central Statistics Office (CSO).

The highest price increases were outside Dublin, with house prices increasing by 16.8% while house prices rose by 13.5% in Dublin.

There were also increases in apartment prices, with Dublin apartments increasing by 12.8% while apartments outside the capital increased by 17.8%.

According to the CSO, there were 3,584 homes purchased at market prices and filed with Revenue in February, an 11.8% increase compared to February 2021.

Sinn Féin’s Housing Spokesperson Eoin Ó Broin says that due to increasing unaffordability and the pressure that the growing number of Ukrainian refugees entering Ireland, the Government needs to revise both social and affordable housing targets.

“In light of a shrinking rental sector and a rising housing need, including the housing needs of Ukrainian refugees, the government must now accept that its housing plan has been overtaken by ever growing housing need,” said Ó Broin.

“Government must revise upwards its social and affordable housing targets. It also needs to adjust its delivery mechanisms, including a review of the public spending code and the tendering and procurement process for public housing.”

He called for “more modern” methods of building to be adopted, saying that it would make building quicker, cheaper and better for the environment.