4 of a kind: Homes in former schoolhouses with space indoors and out

THERE’S SOMETHING ROMANTIC about the idea of living in an old schoolhouse. The spaces are often lofty and expansive, offering a lot of space in an unconventional layout.

This week, we’re looking at four former schoolhouses that have been turned into family homes, for buyers looking for a unique option on their property search.

From Cork to Galway to Donegal, if you’ve ever dreamed of schoolhouse living, these properties are well worth a look.

First, to Midleton in Co Cork, where you’ll find a four bedroom, three bathroom detached house in a former schoolhouse. The property has been recently refurbished, like a contemporary kitchen with granite countertops. Yet the home has retained many original details and architectural elements, including exposed stone walls and pitched pine ceilings.

Only two miles from Ballymaloe House, this former schoolhouse is perfectly located in Cloyne near an array of beaches and within an easy driving distance to Cork City as well. The local GAA grounds and adjoining playground is just steps from your front door. 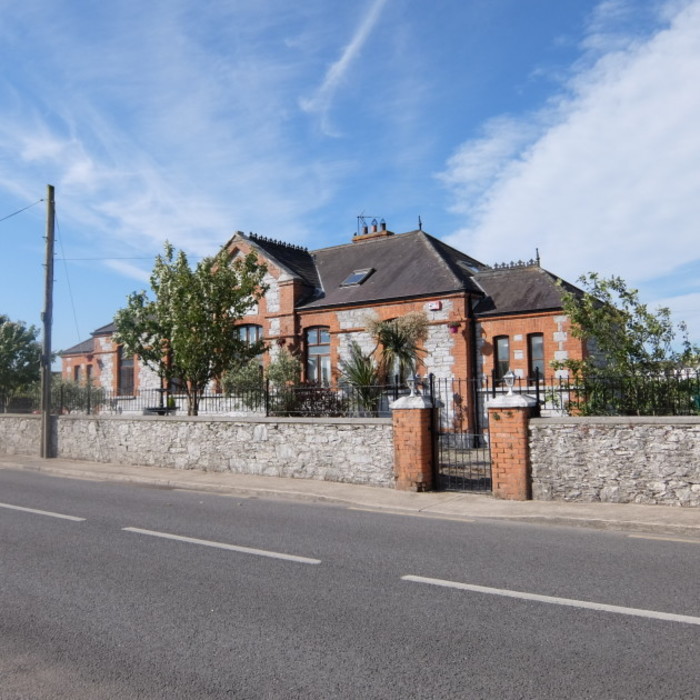 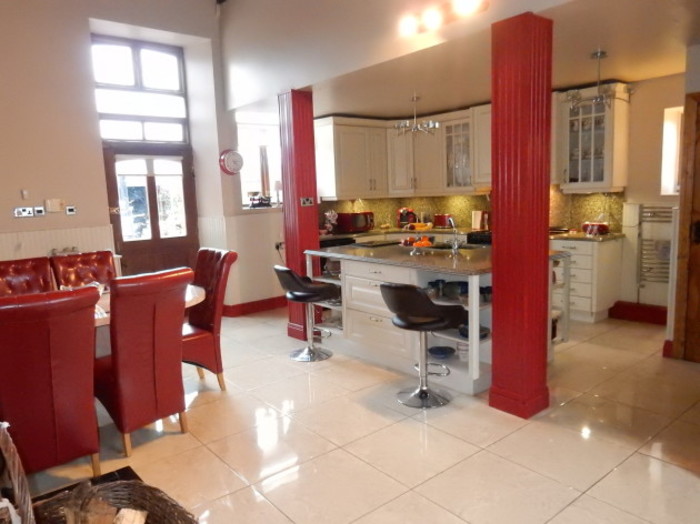 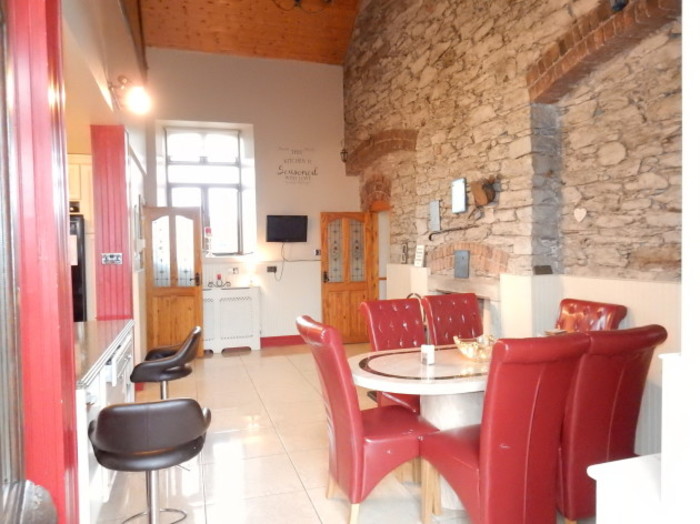 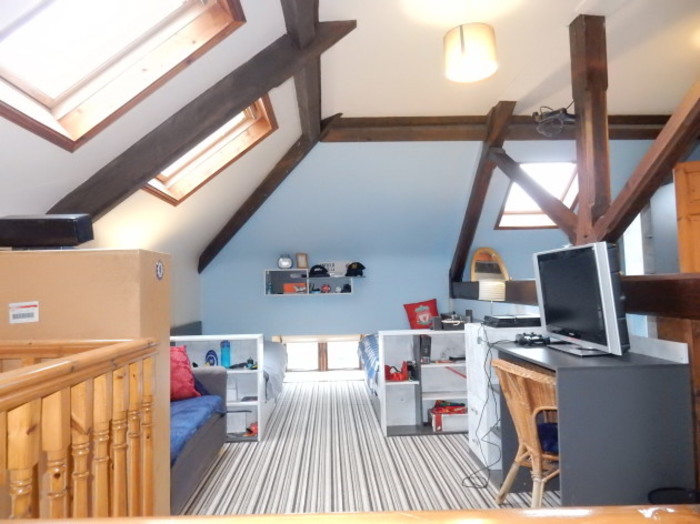 The Old Schoolhouse in Glanmire, Co Cork, is now a six bedroom, four bathroom detached home. Originally constructed as a two-room national school for 80 pupils in 1889, the current owners bought the property from the diocese in 1974 and have renovated and owned it ever since.

The owners endeavoured to ensure that many of the original details would shine through a modern renovation. They sourced period-appropriate radiators in order to replace the single potbelly stove that was the former heat source, and they left the original paneling on the walls to keep a sense of its former role. 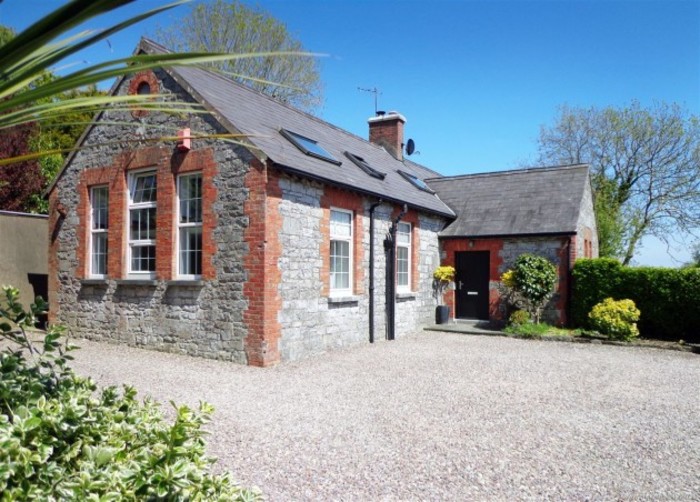 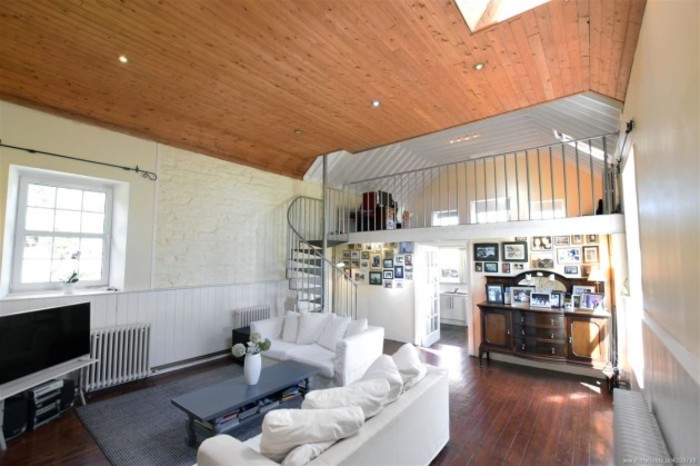 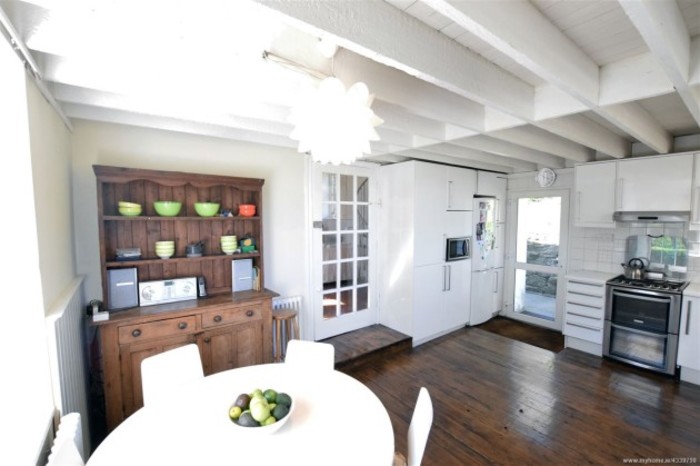 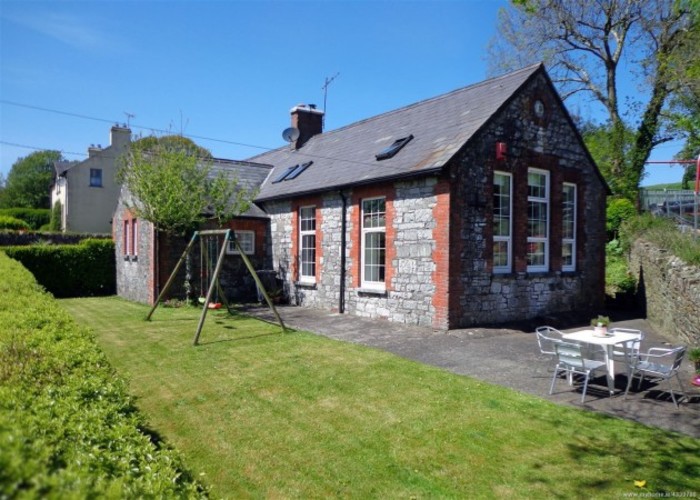 In the heart of Oranmore Village in Co Galway, is another old schoolhouse turned residence. The five bedroom, three bathroom home was built in the late 1800s and was refurbished in the 1980s by the current owners.

The home has an open plan living, kitchen and dining area, as well as a tiled entrance. At the back of the property is a sunroom the entire width of the property that takes full advantage of the south-facing aspect and overlooks the grounds. The property also has a turf shed and separate detached garage, and all of the buildings have been re-roofed with blue slate. 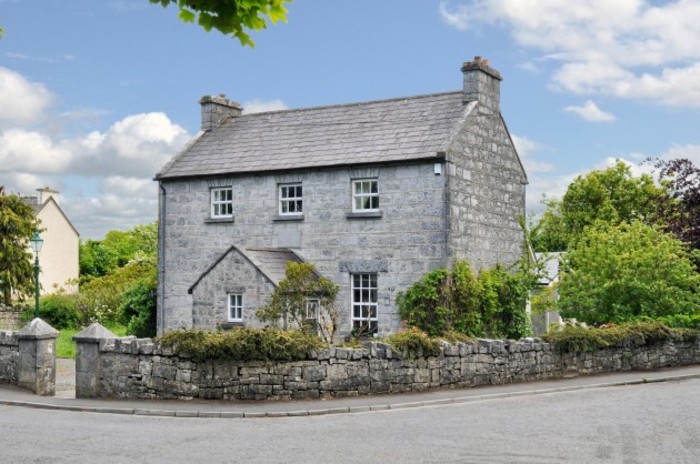 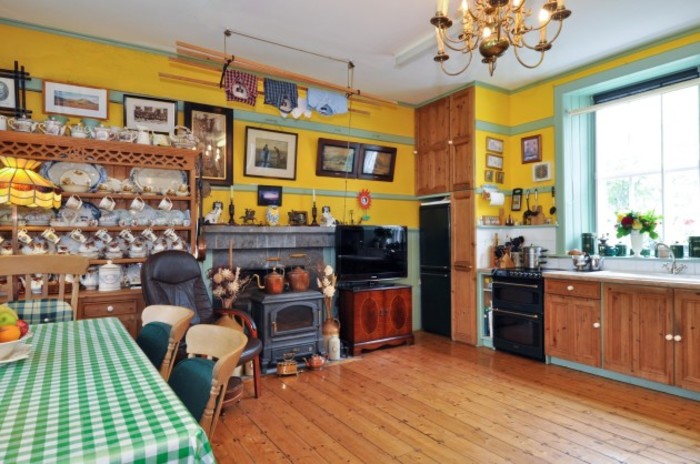 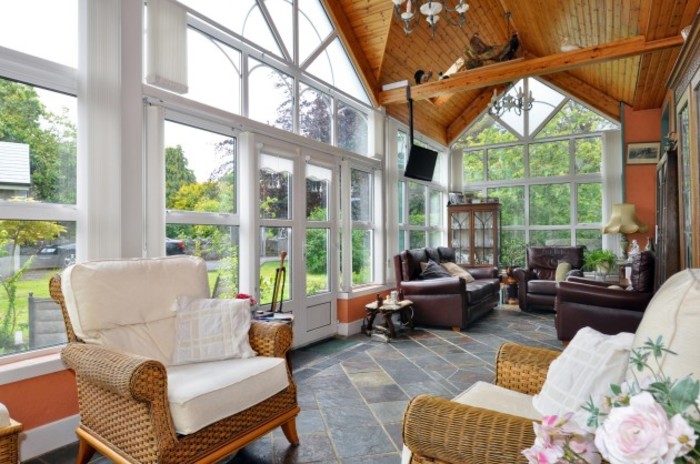 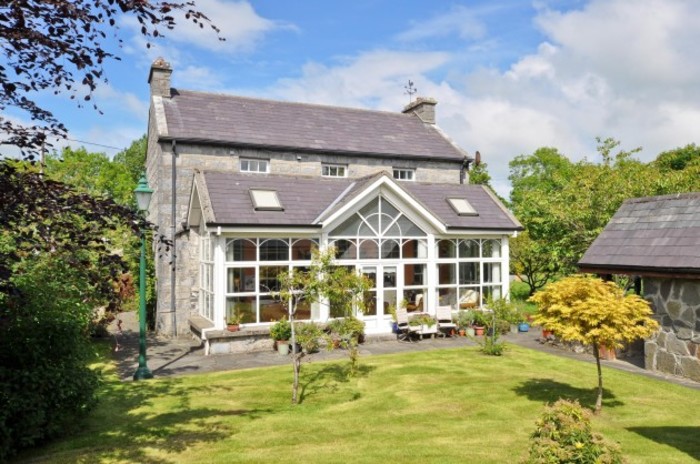 Aughavogue Schoolhouse in Killybegs, Co Donegal, boasts five bedrooms and three bathrooms, including an extension at the back. The property counts over 3000 square feet of space, over almost half an acre, and offers views of the surrounding countryside and mountains.

The home has been updated with modern conveniences, including a contemporary shaker-style kitchen, and tiled floors. Conveniently located, Killybegs town is under two kilometres away, and blue flag beaches are practically at your doorstep. 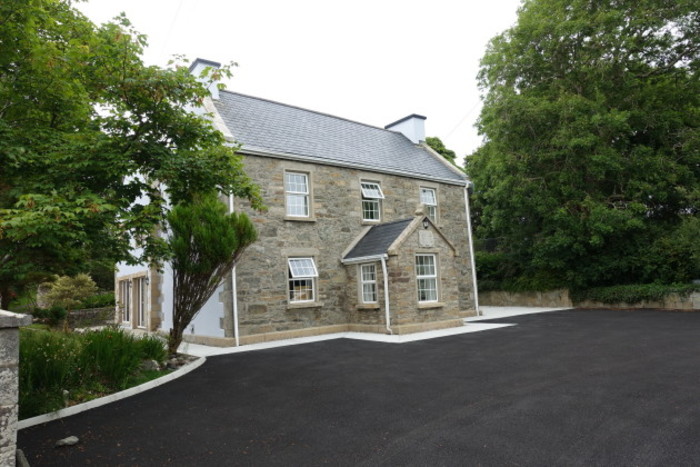 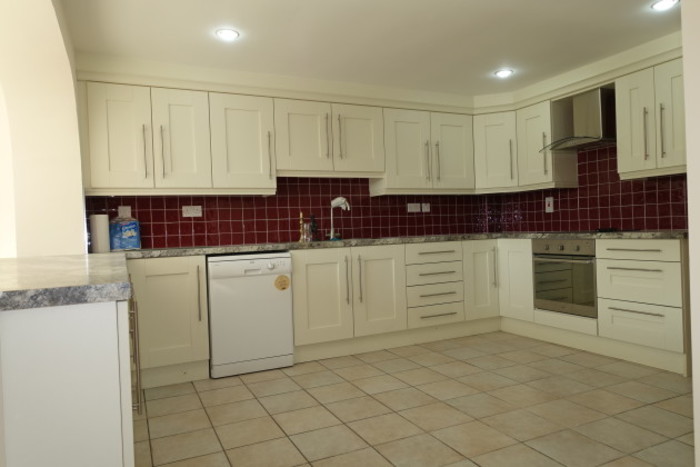 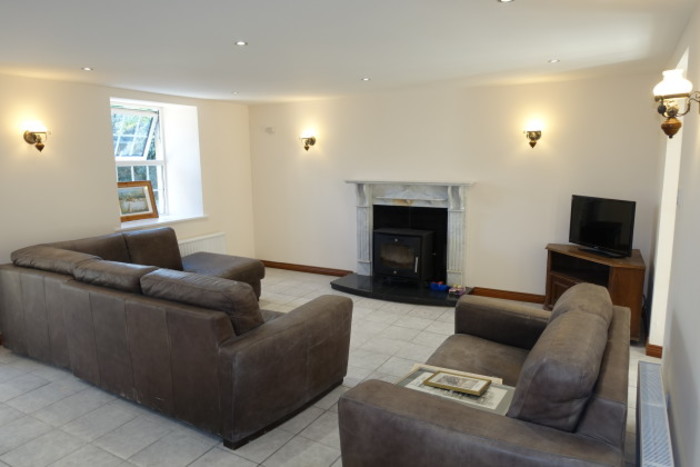 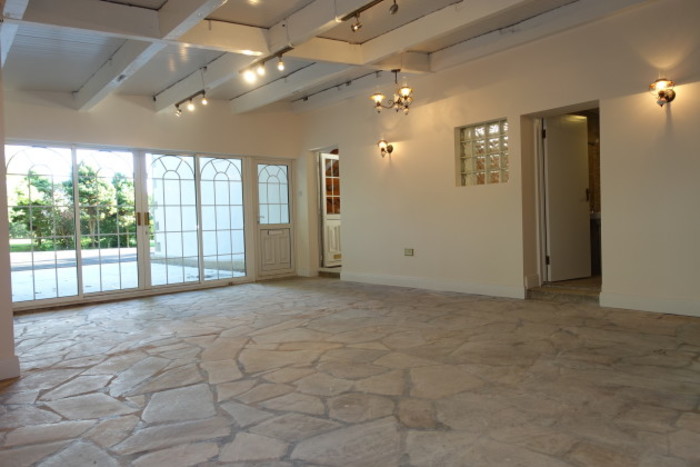 More: 4 of a kind: Homes with saunas to warm you up all winter