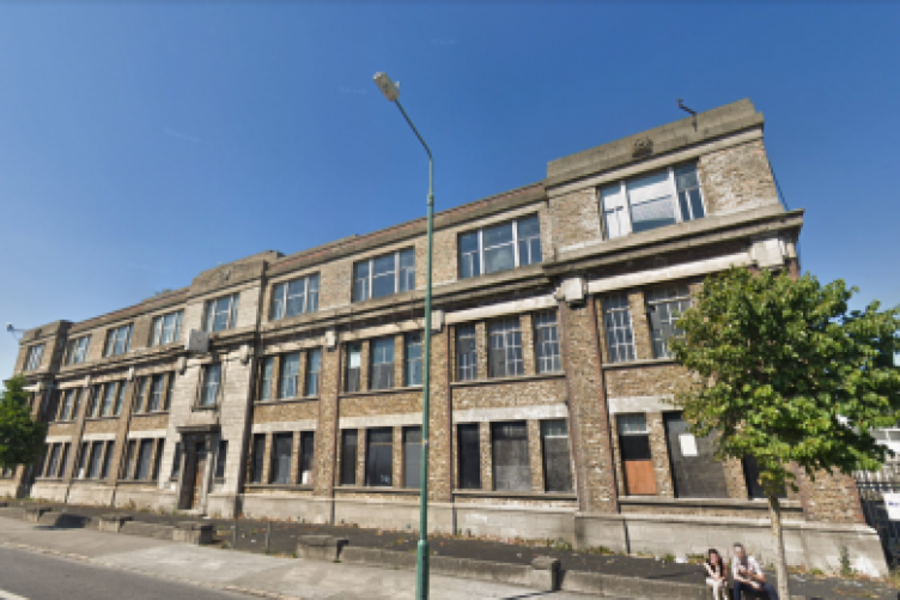 AN BORD PLEANÁLA has given the green light to ‘fast track’ plans to US property giant, Hines to construct 732 residential units on the site of the former Player Wills factory site in Dublin 8.

The development includes four apartment blocks with one reaching 19 storeys in height and comprises of 492 ‘build to rent’ apartments and 240 shared accommodation units on a site fronting onto South Circular Rd.

The proposal for the 7.6 acre site involves the demolition of all buildings on site excluding the original fabric of the original Player Wills factory which will be extended from four to eight storeys in height.

Some of those to object include a number of residents’ groups.

Board inspector in the case, Stephen Rhys Thomas stated that nearly all those to make submissions were critical of the proposal in terms of height and scale with objectors pointing out that the scheme is out of proportion with the local streets and will impact on the visual amenities of the area.

The board agreed and concluded that the scheme would be acceptable in terms of urban design, height and quantum of development.

The board also gave the proposal the green light after concluding that it contributed to the Government’s Project Ireland 2040 in delivery compact growth and urban regeneration which involves the regeneration of a disused former industrial site within close proximity to the city centre and close to significant transport links.

The board also concluded that the development is of strategic and national importance due to its potential to contribute to the Government policy to increase the delivery of housing from its current under supply.

As part of his recommendation to grant planning permission, Thomas found that the site is extremely well connected to public transport links and that he was satisfied “that this is a good location for taller buildings and higher residential densities”.

Thomas stated that the proposed development “will make a positive contribution to place-making, will incorporate new streets and public spaces”.

Thomas also found that “the use of greater mass and height will achieve greater densities with sufficient varieties in scale and form”.

The inspector stated that because of the two towers’ location within the overall site, “the proposed heights are acceptable and will result in an overall positive visual impact”.

As part of Hines’ social housing obligations, it has put a price tag of €19.7m on 49 apartments it is proposing to sell to Dublin City Council.

The price range of the apartments Hines is proposing to sell to the Council range from €238,828 for a studio apartment to €611,644 for a three bedroom apartment. With planning grants, the developer and Council can now enter talks on completing the proposed deal.