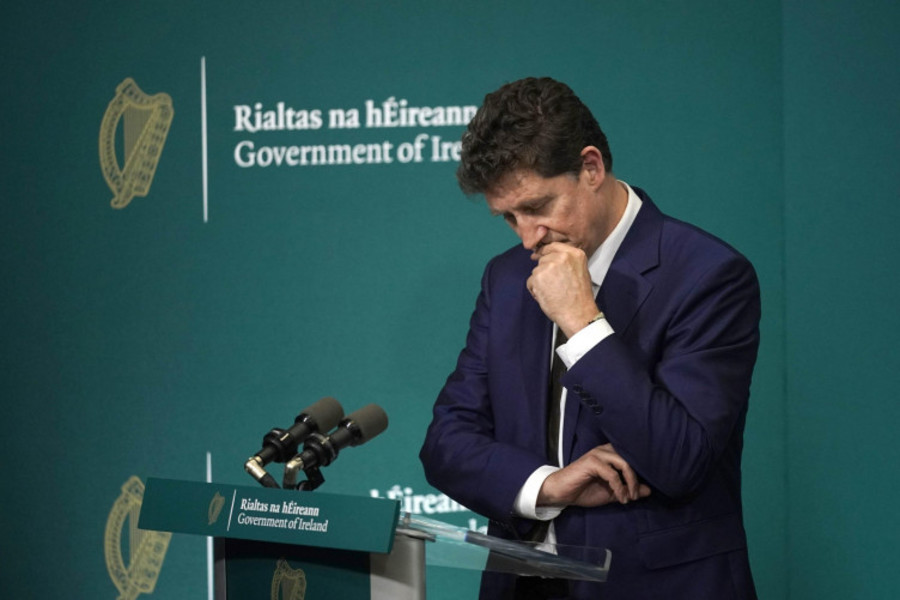 The government plans to replace oil and solid-fuel boilers with heat pumps powered by renewable electricity.
Source: PA
The ESRI study found that retrofitting homes to a standard needed to support a heat pump was ‘by far’ the greatest driver of cost.

A POLICY TO install hundreds of thousands of electrically-powered heat pumps in homes across Ireland could increase power costs by up to 46%, a research paper has found.

As part of the Climate Action Plan 2021, the government plans to replace oil and solid-fuel boilers with heat pumps powered by renewable electricity, with the aim of installing 400,000 heat pumps in existing buildings by 2030.

The government also aims to retrofit around 500,000 buildings with insulation to a B2-equivalent rating by 2030.

The paper analysed the impacts of electrifying 20% and 30% of Irish residential heating demand under different policy scenarios.

The results, published in the academic journal Energy Policy, indicated that the cost associated with retrofitting dwellings to the B2 BER-rating needed to support a heat pump was “by far” the greatest driver of costs.

Senior research officer and co-author of the paper Dr Muireann Lynch said that the high cost of retrofitting “highlights the challenges associated with decarbonising residential heating”.

Dr Lynch added: “Our current decarbonisation of heating policy relies on retrofitting and heat pumps and renewable electricity, and it’s worth considering some contingency plans if all of those don’t necessarily come to fruition.”

The high cost of retrofitting and installing heat pumps compares to the relatively low increase in electricity generation.

The study found that the costs of electricity generation investment – such as building battery storage as well as wind, solar and fossil fuel power plants – increased by 2.5% and 5% respectively.

Meanwhile the cost of transmission – such as wires to transport electricity – decreased slightly, by 1.5% and 1% respectively.

“What that might suggest is that if you increase electricity demand through electrifying the heating sector, then what’s happening there is we’re actually getting heat dispersed throughout the whole system,” Dr Lynch told the PA news agency.

“And that might mean that you’re better able to balance supply and demand at a local level.”

The ESRI study also found that when the geographical location of heat pump investment was chosen so that it imposed the lowest cost on the power system, there was a small reduction in costs relative to a policy that saw heat pump investment at an even rate across the country.

In contrast, areas with high renewable supply and good availability of land for rollout, such as the West and Mid-West, saw lower heat pump investment relative to a scenario where heat pumps were rolled out evenly across the country.

Dr Lynch said that “…contrary to our expectations, the demand for heat rather than the supply of electricity determined the optimal location of heat pumps”.