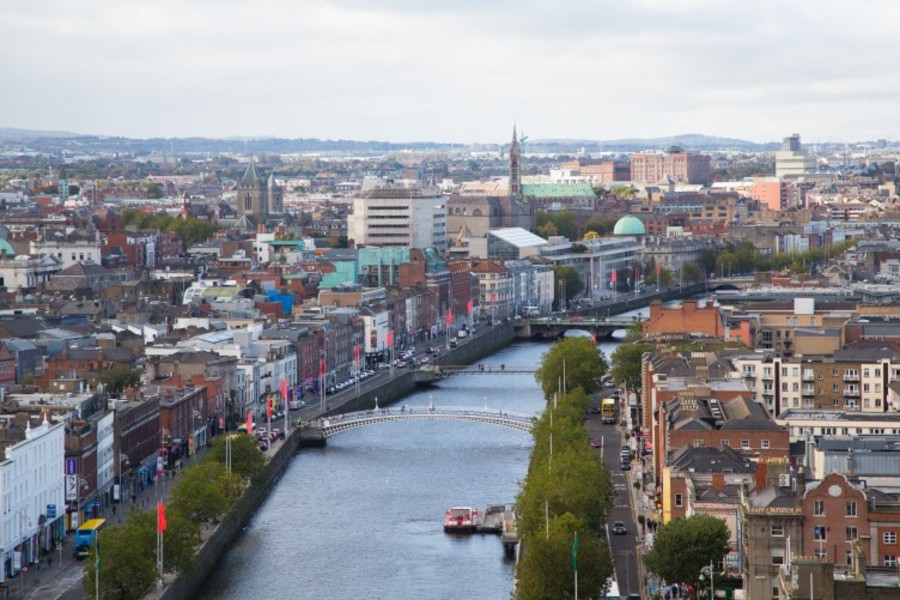 A DUBLIN CITY Council planner’s report has expressed “serious concern” over the size of bedrooms for residents in a planned 100-bed space shared accommodation scheme for Donnybrook.

The seven-storey proposal involves the demolition of the well-known Kiely’s pub in Donnybrook, Dublin 4.

115 objections have been lodged against the contentious proposal including objections from the Lord Mayor of Dublin Hazel Chu, Chris Andrews TD, Senator Ivana Bacik and Cllr Dermot Lacey.

In her objection, Lord Mayor Chu claimed that the plan to construct the scheme “is unduly hasty and poses serious health concerns” in the context of a dangerous pandemic.

Now, the council has put the plan on hold after requesting the developers, Westridge Real Estate to lodge revised plans.

The council has told the developers that it has “serious concerns regarding the height, bulk and scale of the proposed development and its resultant negative visual impact on the existing environment given that the site is adjoining single-storey cottages to the north”.

As a result, the council has requested the applicant to review the proposal for “a seven storey building of this scale at this location and consider a reduction in the overall height”.

The planner in the case stated that the developers have described the site as a landmark site within Donnybrook village.

The report states that the council and objectors “have concerns regarding this statement and are not convinced that the site nor the development should be considered as such”.

The City Council planner’s report acknowledges that the rooms exceed the minimum size requirements, but “there is serious concern regarding their size”.

The report highlights that some rooms in the scheme “are all provided with what appear to be a sofa bed and will have a width as low as 2.5m in some of the units”.

The reports that the room size should be increased and “this is especially relevant during the current Covid 19 pandemic where social distancing is now part of daily life”.

The applicants have told the council that the scheme “could be operational in two to three years, and then it is envisaged that there will be a renewed demand for shared accommodation within this timescale”.

However, the council’s planner’s report states that “the principle of shared living on a scale such as this causes concern given the current pandemic situation”.

As part of its further information request, the Council has requested the developer “to review the proposed bedrooms and in particular the width of the rooms and to consider revisions to improve their useability given that some are indicated at only 2.5 metres in width”.

The application will become ‘live’ once more after the applicants have lodged their revised plans.