The CSO has measured how far Irish people live from schools, bus stops and GPs 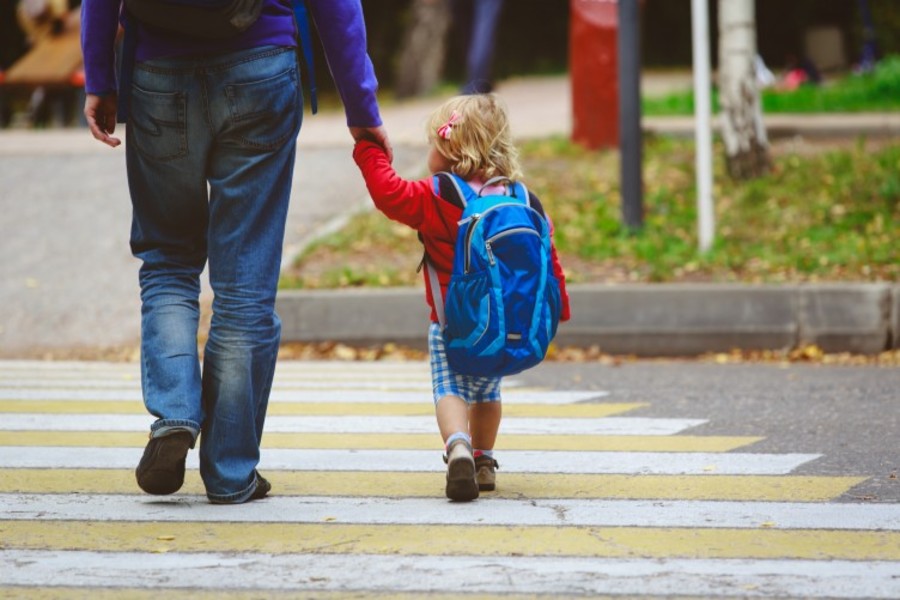 Irish people live 1.5km from a primary school on average.
Source: Shutterstock / NadyaEugene
There is a large difference in distances between rural and urban settings for all services.

NEARLY 30% OF people in Ireland live within 5km of an emergency department, according to a new report from the Central Statistics Office (CSO).

One-fifth of Ireland’s population lives less than 500 metres from a pharmacy. Two-thirds of people live within 2km of a GP, while 4% live 10km or more away.

Dermot Corcoran, a CSO statistician said the results indicated people in the counties of Galway, Donegal, Mayo, Leitrim and Roscommon had higher average distances to most of these services compared to other counties.

A large difference in distance can be seen between rural and urban areas. For example, a full-time operating garda station is 14.7km away from people living in rural Ireland on average, but just 3.7km away in urban areas.

Nearly one-third of the population overall lives 10km or more from a garda station operating 24 hours a day. This figure ran as high as 70% in Galway county and 64% in Leitrim.

Infographic on some of the statistics,
Source: CSO

People live around 20km from their nearest A&E department across the country, but in Dublin city this stands at 3km.