Every week of lockdown between 700 and 800 houses will not be built, says minister 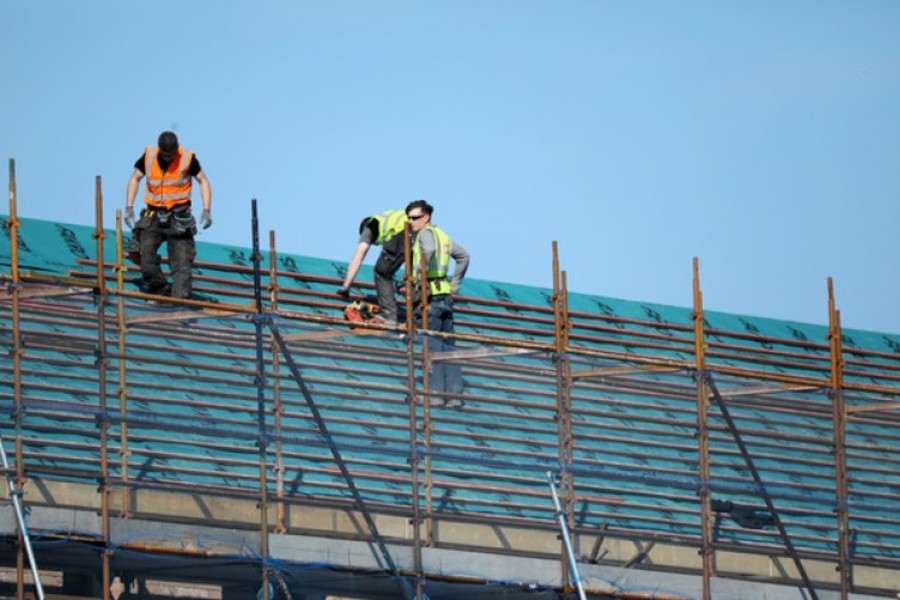 Housing Minister Darragh O'Brien says he wants construction to reopen on 5 March.
Source: RollingNews.ie
The lockdown will mean housing targets could be off by between 6,500 and 7,000 new homes,

HOUSING MINISTER DARRAGH O’Brien has said for every week the country is in lockdown between 700 and 800 houses will not be built.

The minister has said that those targets will be impacted on, as there will be no construction happening for a nine-week period.

The lockdown will mean his housing targets will be off by between 6,500 and 7,000 new homes, the minister told his party colleagues at a meeting last night.

Speaking on RTÉ’s Drivetime this evening, he said the department needs to time to reassess what the government’s target will be this year given that workers have had to down their tools.

The minister made a submission to the Cabinet Committee on Covid-19 over the weekend seeking to have the ban on construction lifted. However, it was decided to extend it to March 5.

Before Christmas, the minister said that construction was an essential service and would remain open this year.

Given the scale of case and hospital numbers, government decided to close construction sites, apart from exempted protects and developers building some social housing projects.

“It is a disappointment that we cannot open this month,” he said.

The minister said his department will do all it can to drive the build programme in each Local Authority, and will also facilitate suitable acquisitions this year.

O’Brien said it is his intention to get the sector back open on 5 March.

While the lockdown will have an impact on the number of new homes delivered this year, the minister said he is still “ambitious” about what can be achieved in 2021.

He said it is “not all grim”, stating that the housing budget is €3.3 billion this year.

The minister said rental protections are in place during the pandemic, and urged anyone who is struggling to pay their rent due to a loss of income to sign up to the rent supplement scheme on offer.

Tenants cannot be evicted when the country is at Level 5 of Covid-19 restrictions until  5 March 2021 and for a ten-day grace period after this.

Just because the construction sector will be closed for nine weeks, the minister said that does not mean the department’s plans “go out the window”.

He said his department should be “afforded some time to asses” what the shutdown impact will be on the sector, and in turn, the government’s housing targets for this year.