Renovated redbrick with a must-see interior in Drumcondra for €445k 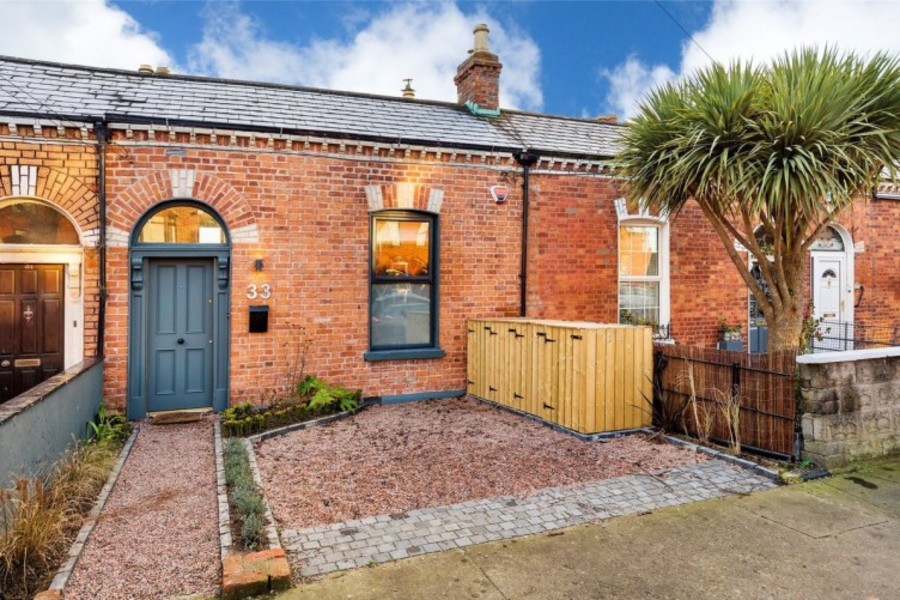 Source: Daft
Number 33 Clonliffe Rd has been transformed inside, but there are plenty of nods to its Victorian heritage.

CLONLIFFE ROAD IS an address that’ll be familiar to GAA fans who’ll no doubt have walked up or down it on All-Ireland Final day.

As well as being a stone’s throw from Croke Park, the road is also known for its standout architecture. Mostly built toward the end of the 1800s, the homes on Clonliffe Rd are mainly redbricks, a mishmash of smaller terraced homes and more imposing three and four-beds.

Number 33 Clonliffe Rd is one of those smaller builds, but stepping inside, this property feels far from compact. The two-bedroom house has been entirely transformed over the last two years, with a reconfigured layout and a complete interior design overhaul.

The result is an airy, contemporary home that still pays tribute to its historical roots – hallway tiling, cast iron fireplaces in the bedrooms and ceiling cornicings mean you know instantly that you’re in a Victorian-era build. 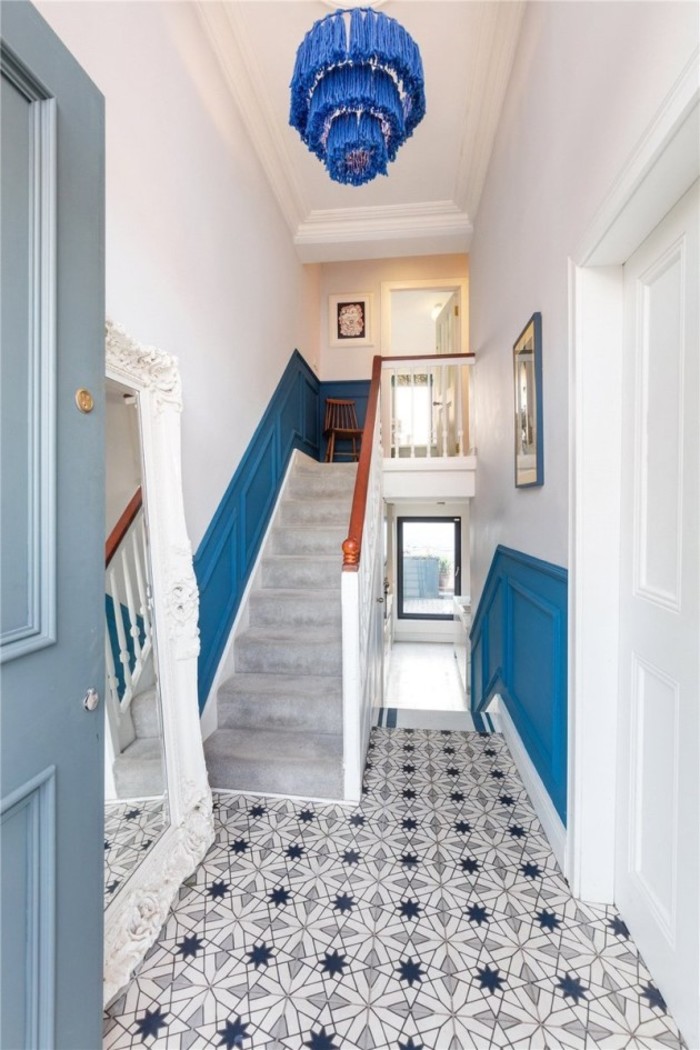 Entering through the bright, high-ceilinged hallway, the main bedroom is to the right, a spacious room at the front of the house with built-in wardrobes, timber flooring and a new sash window. 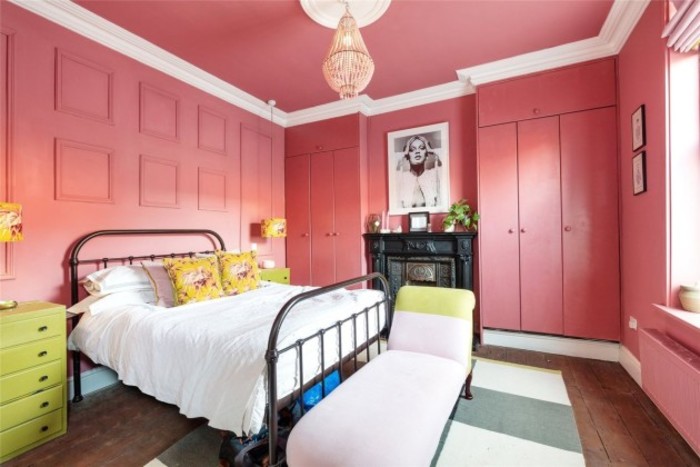 Upstairs is the second bedroom, also a double, with feature wall panelling, attic access and tasteful white and green paintwork. The bathroom is also on this level, fully refurbished with tiled flooring, a standalone bath, a rainwater shower and a heated towel rail. 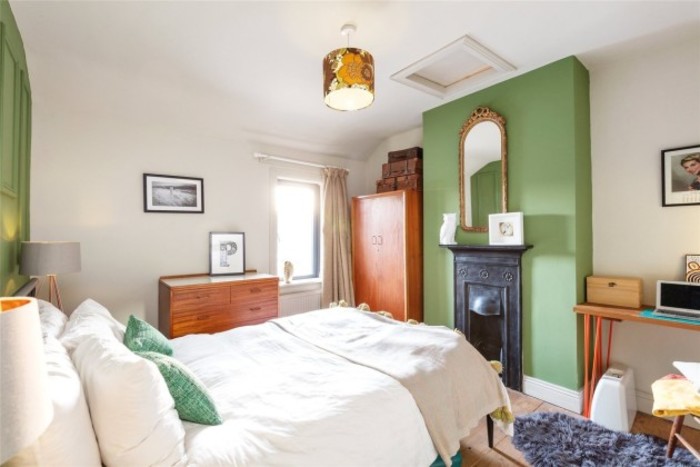 Downstairs at garden level is a large open plan living, kitchen and dining area, an L-shaped zone which includes sleek white and dove grey kitchen fittings, a marbled central island, and herringbone patterns on both the wooden floor and the kitchen tiles. 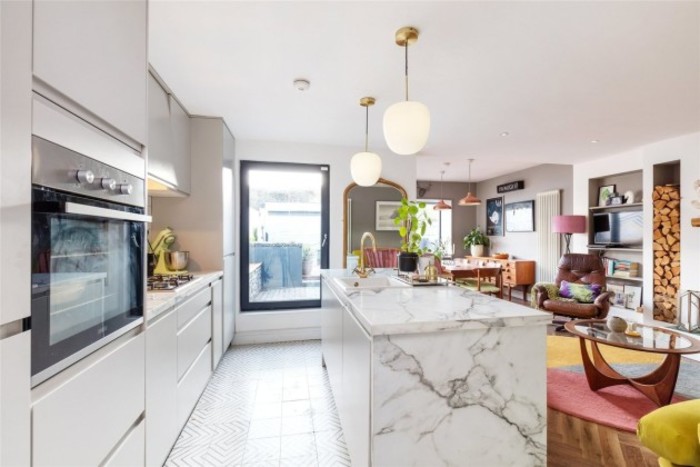 Sliding French doors take you from here into the landscaped patio and decking area. This is a standout space in itself, with built-in wooden seating, greenery and a large wall mural. 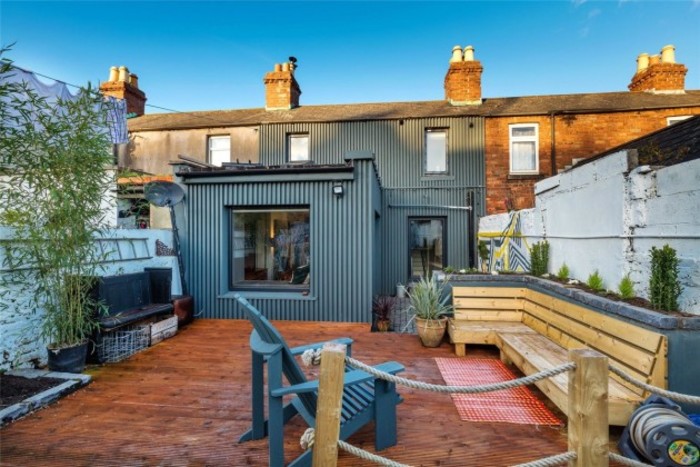 If you fancy living in the heart of old Dublin, with an easy city commute, plus bus and rail links close by along with an array of local amenities like Griffith Park, the Botanic Gardens, shops and schools, 33 Clonliffe Rd is one to consider.