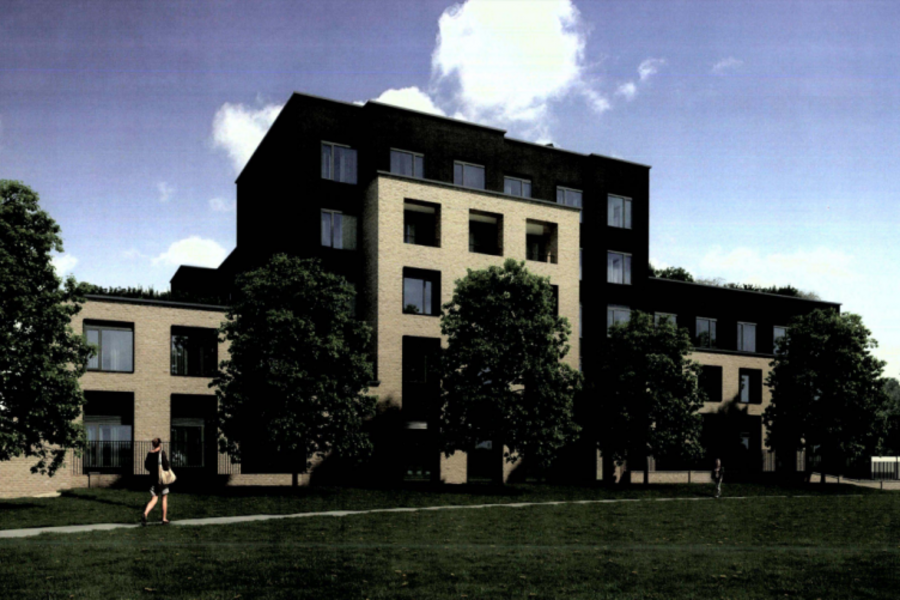 Source: Bartra Property/Fingal County Council
Permission for the development was previously quashed by the High Court in June.

Plans for the development have been re-submitted to An Bord Pleanála, after previous permission for the project was overturned in the High Court in June.

A new application lodged with the planning authority states that the development would comprise of 210 build-to-rent bedrooms in shared living accommodation on the site of Brady’s pub on the Old Navan Road.

Bartra’s website for the project says that the proposals include space for a cinema room, a gym, a library and a launderette as part of the overall facility.

The case is due to be decided upon by December.

Previous planning permission for the development was quashed after a local residents’ group sought a judicial review of a decision by An Bord Pleanála to give the project the go-ahead in January.

That decision was made despite an inspector for the board recommending that permission for the development should be refused.

Granting permission, An Bord Pleanála had said it was satisfied that the proposed development met the requirements for shared accommodation and would allow for proper planning and sustainable development of the area. 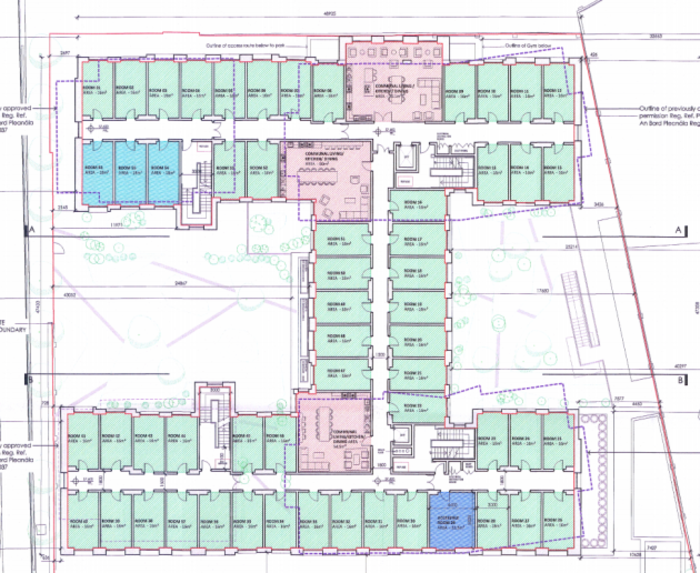 Several local councillors also took issue with the proposals, along with dozens of residents.

Among their concerns were a lack of residential, social and recreational amenities near the site, potential issues with affordability, the standard of the proposed accommodation and the development’s impact on local residents and the wider area.

Co-living developments have proven controversial in recent years with the previous housing minister Eoghan Murphy facing criticism for suggesting they were “an exciting choice” for young workers.

Guidelines by the Department of Housing state that co-living developments are “not envisaged as an alternative or replacement” to conventional developments and are only appropriate when “responding to an identified urban housing need at particular locations”.

Bartra has submitted applications to build co-living developments planned for a number of locations across Dublin, and the company has led the move towards the construction of shared accommodation.

In February, it secured planning permission to develop a co-living building near St Stephen’s Green in Dublin City centre.

It has also proposed to build a 208-unit co-living building in Dun Laoghaire and a 98-unit development in Rathmines, and a 105-unit site in Ballsbridge, all in the capital.

The developer previously cited a report which claims there would be lower transmission of Covid-19 in a co-living building than in a shared house.

New Housing Minister Darragh O’Brien has said that a review will be conducted into the provision of co-living developments.

He told the Dáil last month that – to date – not one co-living development has been built, although planning permission has been granted to a number of projects.