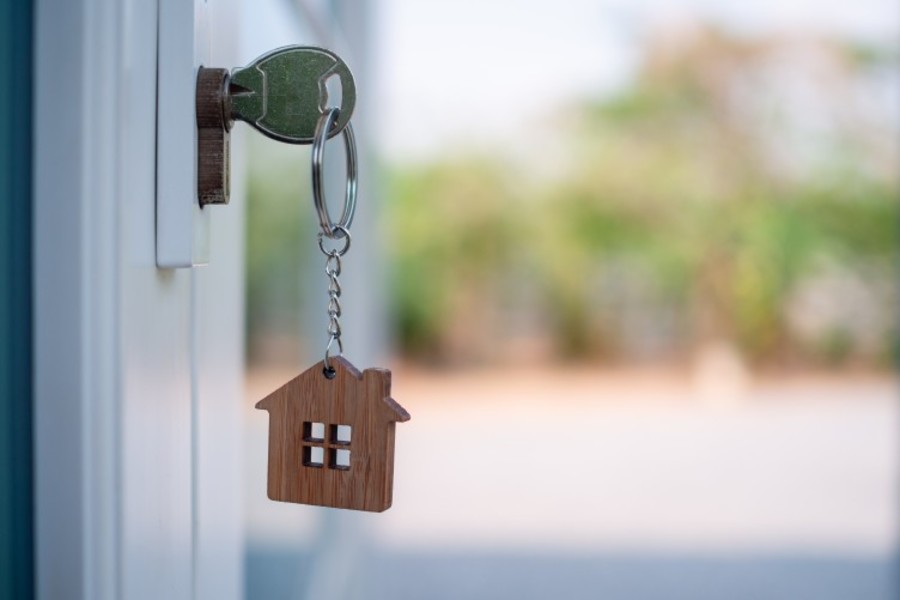 Source: Shutterstock / shisu_ka
Figures show overall mortgage drawdowns in Q1 were at their highest since 2009.

That’s according to the Banking & Payments Federation Ireland Mortgage Drawdowns Report for Q1 of this year, which showed the most drawdowns approved in the first quarter of any year since 2009.

It also found that in this quarter, first-time buyer drawdown volumes were at their highest Q1 levels since 2007.

A separate report for March by the BPFI showed that the number of mortgages approved in March rose by 18.4% month-on-month and by 15.8% year-on-year.

The Banking & Payments Federation Ireland (BPFI) also published its Mortgage Approvals Report for March, which shows that a total of 4,324 mortgages were approved last month – some 2,394 were for first-time buyers (55.4% of total volume) while mover purchasers accounted for 924 (21.4%).

The number of mortgages approved in March rose by 18.4% month-on-month and by 15.8% year-on-year.

Speaking on the publication of the data, BPFI chief Brian Hayes said approvals have seen “strong growth”, up 7.8%, in the first quarter of this year compared to the same period in 2020.

“This shows a strong pipeline for future demand as we move into the latter part of the year,” he said.

Interestingly, where we have seen the impact of Covid restrictions is on the types of properties on which mortgages are being drawn down, with new properties (including self-builds) accounting for only 23.2% of property purchase/build mortgages in Q1 2021, down from 28.5% a year earlier and the smallest share since Q4 2016.

Trevor Grant, chair of the Association of Irish Mortgage Advisors, explained some of the trends behind those numbers:

“Demand from first-time buyers to own their own homes is at its highest in years and people are more active than ever in the mortgage market, but we really need the output of new homes to increase dramatically for the remainder of 2021 and well into 2022.

“Without a huge increase in the completion of new homes, we run the real risk of the increasing demand and poor supply driving house price inflation. A significant number of those consumers who were in the market for a new home prior to Covid appear to have been unaffected from an income perspective during the pandemic and they have only increased their savings in the interim, all of which is contributing to the heightened level of activity.”