4 of a kind: Homes along the Copper Coast with beaches at your doorstep 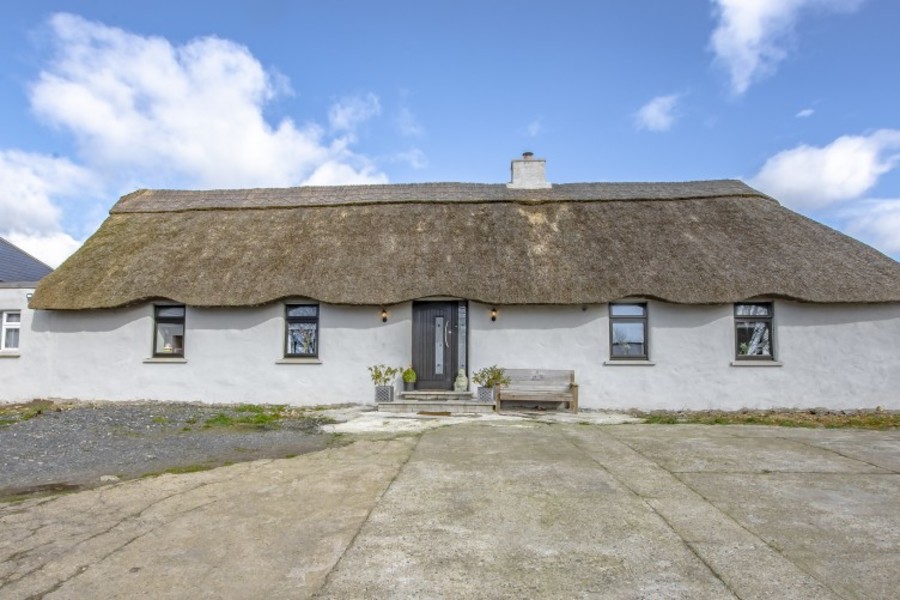 ANYONE WHO HAS ever been to the country’s Copper Coast knows that it’s a special corner of Ireland.

Encompassing parts of Waterford and Wexford, the area gets its name from the 19th century copper mines which have long been shut down. However, the area has since won UNESCO Global Geopark status to highlight the unique geographic offering.

The coastline is spectacular and the walking trails are abundant. The seaside towns in the Copper Coast aren’t yet overcrowded through most of the year, making it the perfect spot to scoop up a new home.

These four homes could be just the right fit if you’re on the hunt for a Copper Coast gem.

With five bedrooms and four bathrooms, this detached property in Bunmahon will give you more than enough room for guests who want to be able to walk down to the picturesque beaches just nearby.

Inside, you’ll find two reception rooms, a kitchen/dining area/conservatory/sunroom and utility room. There is a playroom and study on the first floor, and you’ll be able to take advantage of views down to Bunmahon beach from several locations within the home.

The original plans for the house included a granny flat or separate garage, for which there is already a foundation, so you’ll have space to expand should you choose to do so. 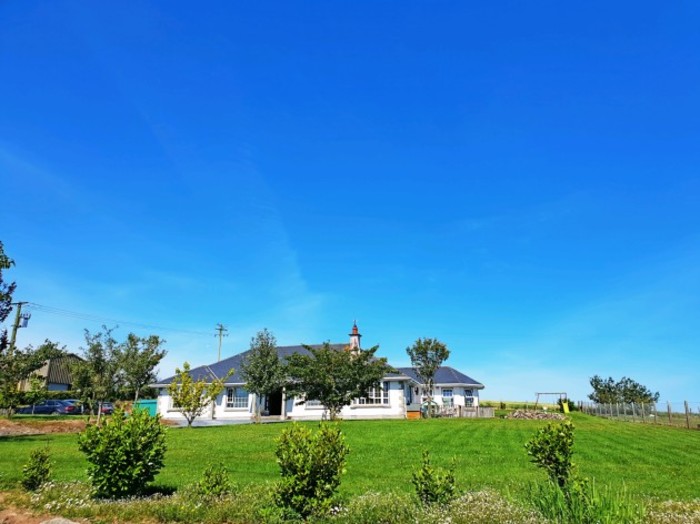 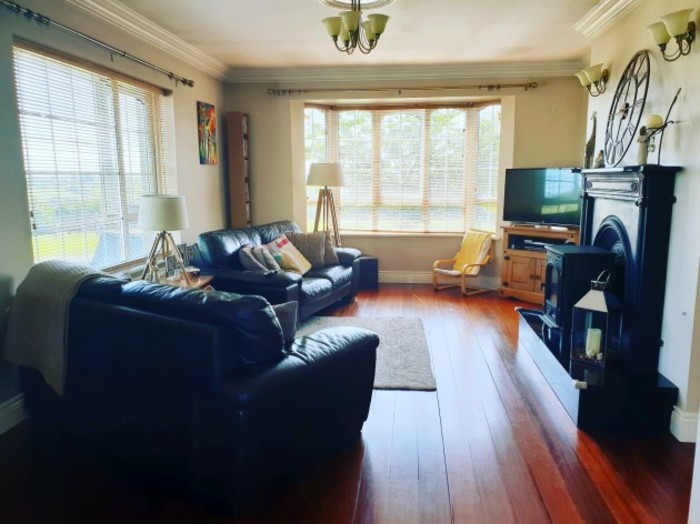 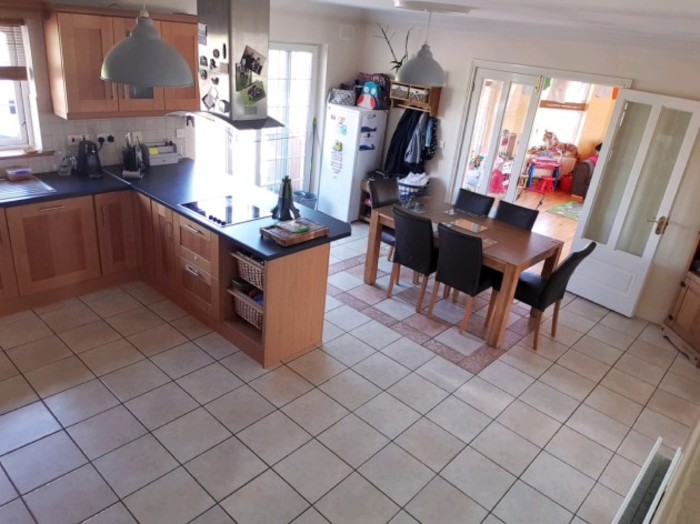 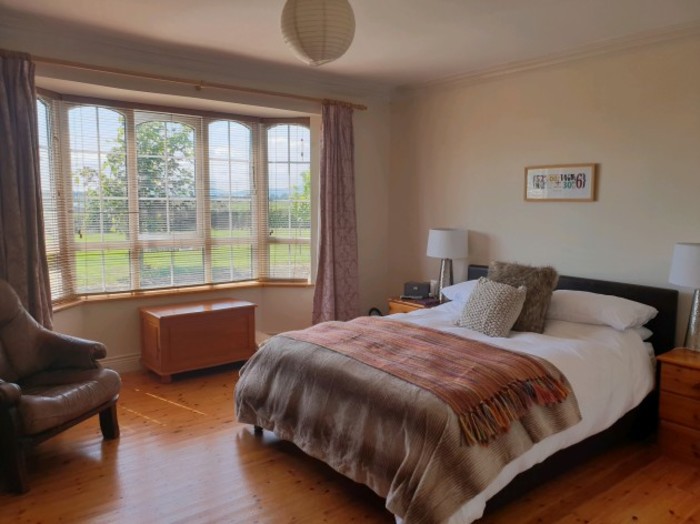 Meanwhile, in the quaint village of Annestown, you could step into a terraced cottage that has recently undergone an interior renovation and extension. The four-bedroom, two-bathroom home is so close to the water you could probably throw a rock from the doorstep.

Measuring about 2,000 square feet, you’ll have a good deal of space including an open plan kitchen/dining/living space, as well as two bedrooms and a bathroom on the ground floor. On the first floor, there is a living area and two more bedrooms. There is a patio at the back of the property, and several beaches are within walking distance. 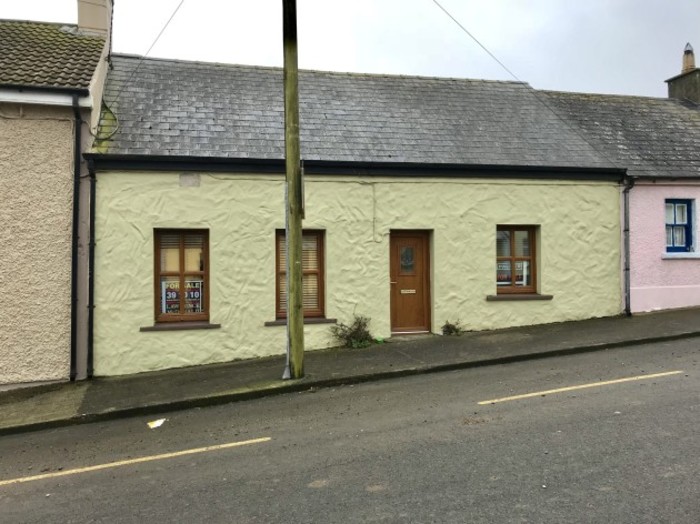 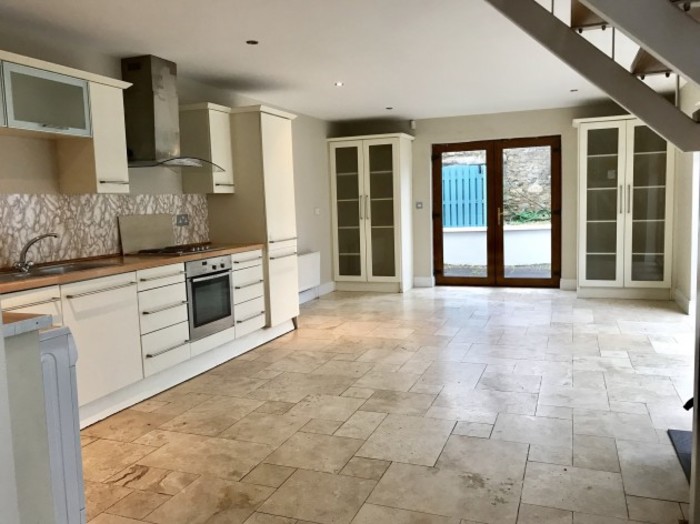 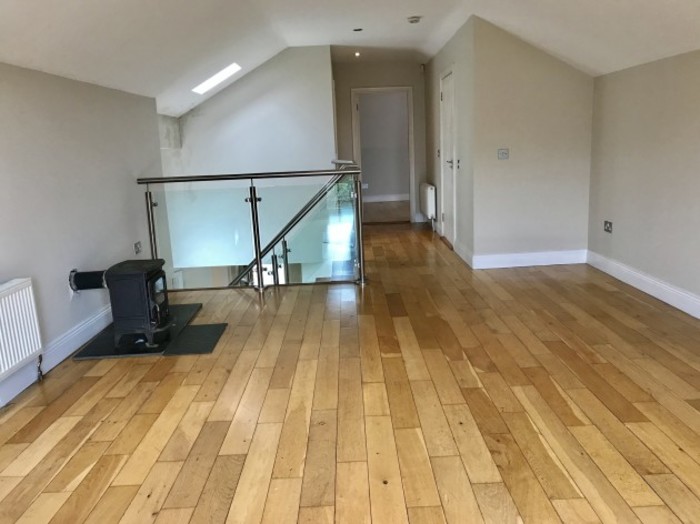 Quaint cottages aren’t all the Copper Coast has to offer. In Fenor, you could purchase Mountain View Farm, which is set on a site of more than four acres with several buildings included. The property has a one-bedroom thatched cottage, and there is a new-build that is partially finished attached to the cottage. The new build was to include four bedrooms, and has been completed to roof level with most windows installed. There are various other outbuildings included in the sale.

It’s not every day you come across such a large space that has potential to be turned into a glamping site or adventure centre by the right person with an entrepreneurial spirit. 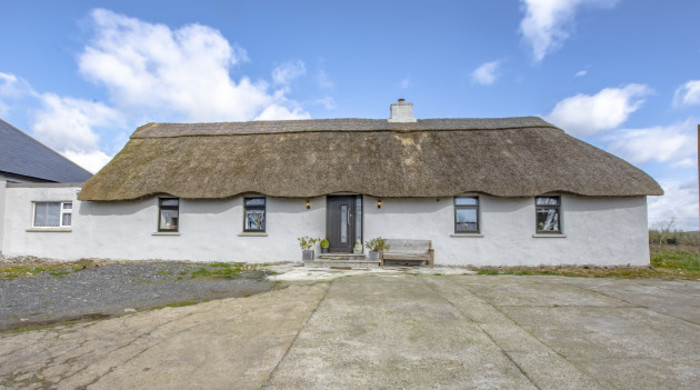 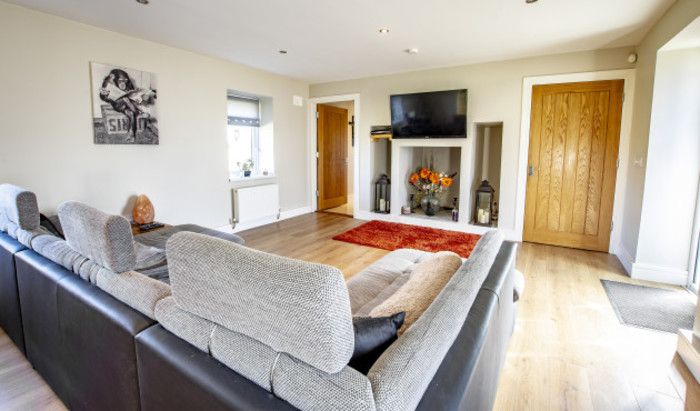 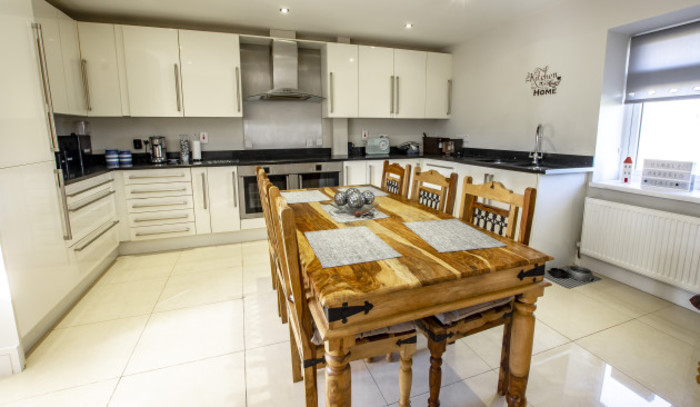 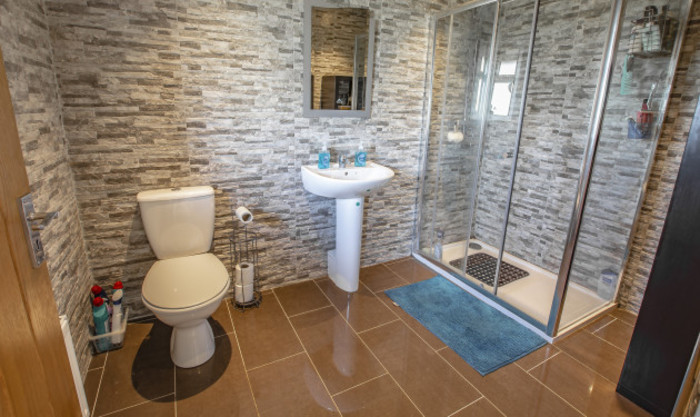 This four-bedroom luxury home in one of west Waterford’s most desirable areas is deceptively compact from the front – but opens up across two floors at the back to overlook the south-west facing suntrap garden, with views across Dungarvan Bay. It spans 2,450 square feet in total.

Inside the ground floor a spacious lounge spans the width of the house, capturing both morrning and evening sunshine, while a modern kitchen opens onto a deck at the rear via French doors. There is also a TV room, gym and office. 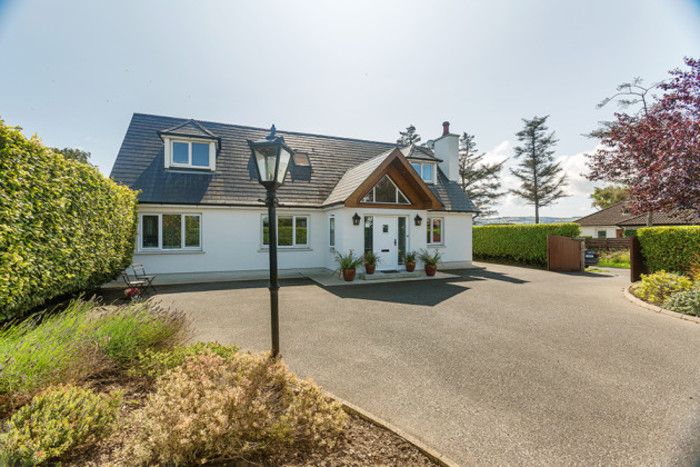 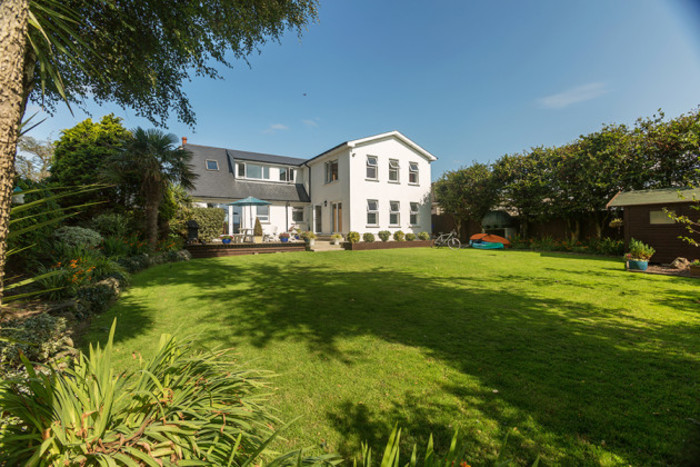 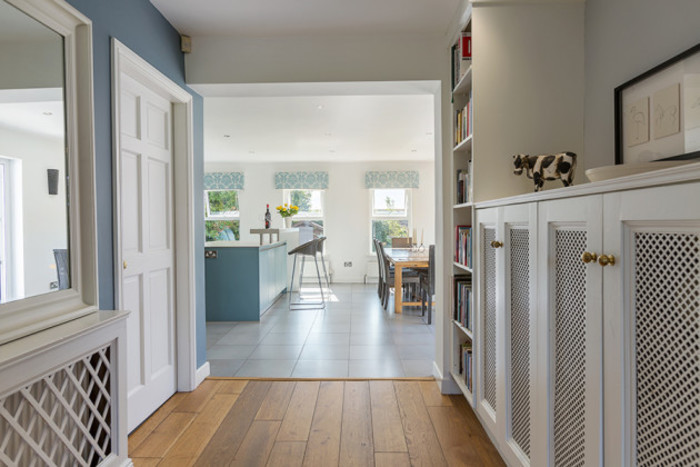 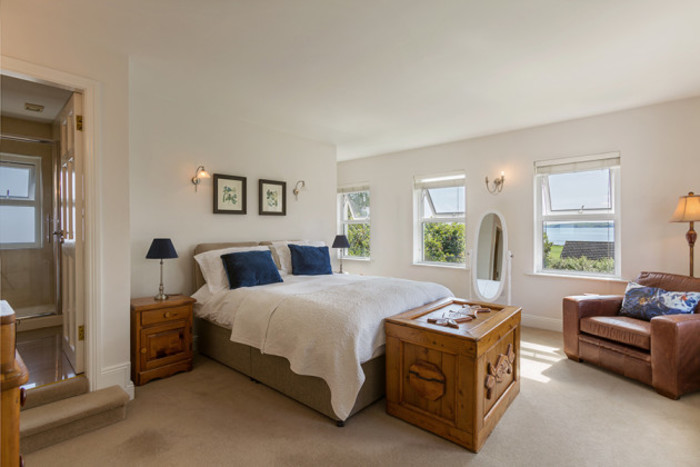 More 4 of a kind: Homes with beautiful mature gardens around Ireland