Government approves a 2% cap on rents in Rent Pressure Zones 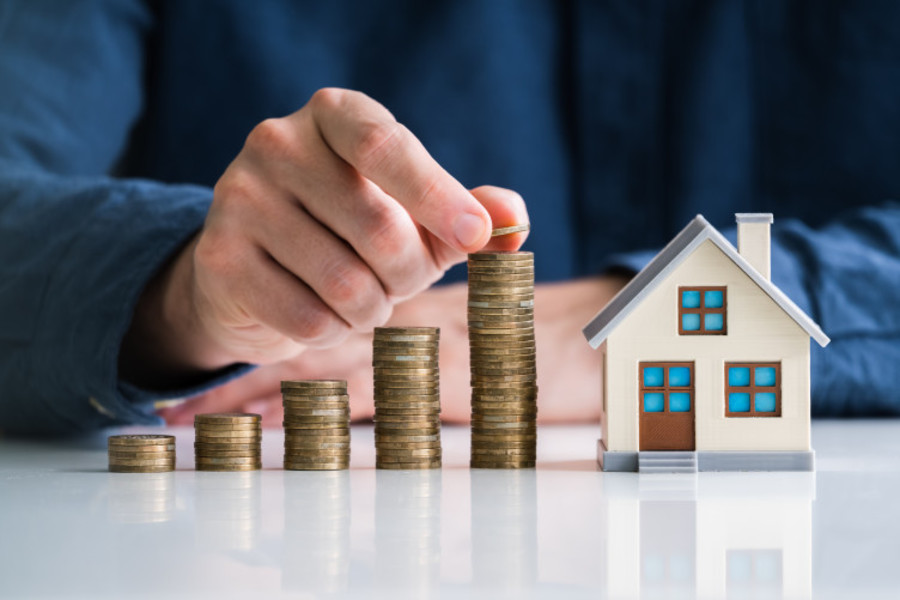 THE GOVERNMENT HAS approved a 2% cap on rent increases in areas designated as Rent Pressure Zones.

It will cap rent increases at 2% or the level of inflation as measured by the harmonised index of consumer prices, whatever is lower.

If you want to check whether your area is in a Rent Pressure Zone, or whether your rent is due to increase, you can check the Residential Tenancies Board’s calculator (note, the 2% cap has not been included in this, as it has to pass through the legislative stages of the Oireachtas, and signed by Uachtarán na hÉireann before it comes into effect).

“Earlier on today, I brought to Cabinet the Residential Tenancies (No 3) Bill, which will cap rents at inflation or 2% – whichever is lower.

“We have seen an increase in inflation which I did flag back in July and across Europe it has been the case where inflation rises in the shortterm.

So these measures have been approved by Cabinet now, so effectively we’re raising rents to 2% in the future – we’ll get that bill passed in the coming weeks as well.

A previous cap of 4% on annual rent increases was replaced on 16 July 2021. Rent increases in RPZs were technically prevented from exceeding general inflation as measured by the Harmonised Index of Consumer Prices (HICP).

The Government’s aim was to bring about far lower rent increases for the estimated 74% of all tenancies which are in RPZs. But the cap was difficult to police, as many renters feared being kicked out of their homes for reporting rent increases above the cap.

Sinn Féin housing spokesperson Eoin Ó Broin has said that a 2% rent increase cap in RPZs will “do little to halt rising rents”, and said that an outright ban is needed.

Ó Broin said that new rental properties on the market are exempt and it is difficult for the RTB to monitor or sanction landlords who are breaching the rent caps.

“Just like his last attempt, which saw the government linking rents to inflation at a time when inflation was overtaking the old 4% cap, this measure will fail.

“A rental cap limited to areas in rent pressure zones won’t work. The legislation as it currently stands has too many loopholes.”

Ó Broin added that the cost of renting homes should not be linked to the market and “affordable” should be priced between €700-900 a month, with tenancies of indefinite duration.

With reporting from Christina Finn.