Your guide to Raheny: Northside by the seaside with enough greenery for everyone

And, according to one resident, Dublin’s best library.

RAHENY, LIKE MANY of the more venerable suburbs of Dublin, is set around an old village centre that has been swallowed up by the capital’s rapid growth.

For hundreds of years it was a coastal settlement just north of Clontarf on the long stretch of Dollymount Strand. It had its own railway station as early as 1844, but it wasn’t until the 20th century that the area saw rapid growth. New housing estates sprang up around the village centre, pushing to the boundary of St Anne’s Park and up towards Donaghmede and Kilbarrack.

Raheny is unusual for Dublin in the amount of green space that surrounds it, bordered as it is to the south by St Anne’s Park (which recently saw protests over a proposed housing development) and to the east by Bull Island and the bay. There is yet more parkland around Edenmore and the Santry River. This may be part of the reason that it has had for decades a reputation as a desirable area of north Dublin.

Take me there! OK, here you are just outside the Dart station, facing towards the village centre and the famous Crescent Cottages.

So what’s the big draw? Raheny is a family-friendly northside suburb with a lot going for it. It’s one of just a few places where you can buy a house near the sea in Dublin without paying hundreds of thousands of euro over the odds (relatively speaking anyway). It has an active community, with regular cleanups and an annual Christmas market. It has Dublin’s first urban farm. And it’s on five bus routes and the Dart.

What do people love about it? The fact that it still has a real ‘centre’, says resident Barry Murphy of the Raheny Business Association.

It still retains a real village feeling – there is a centre to the village. Raheny is a great warm, friendly, welcoming community spirited village that has everything – beside the sea, with Bull Island beach and St Anne’s park.

He also mentions the “best library in Dublin (with outdoor summer reading area)”. 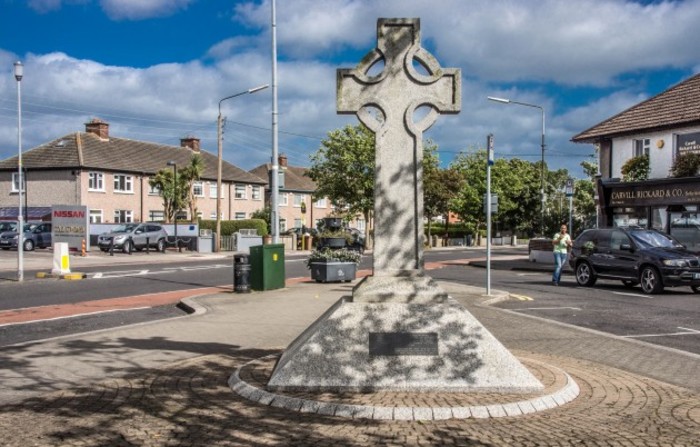 And… what do people NOT love about it? Keeping that village feel may be a challenge as development continues, suggests Barry.

We want to keep the character of the old village so the biggest challenge will be managing property development, and traffic flow and parking.

What’s the story with house prices? Slightly above average for Dublin as a whole. The average asking price of a property in Raheny and Kilbarrack is €415,600, against a figure of roughly €402,000 across the capital.

However, it is by far the cheapest neighbourhood to buy in along the north coastal stretch of Dublin Bay. Neighbouring areas Clontarf, Sutton and Howth are among the most expensive in the city. 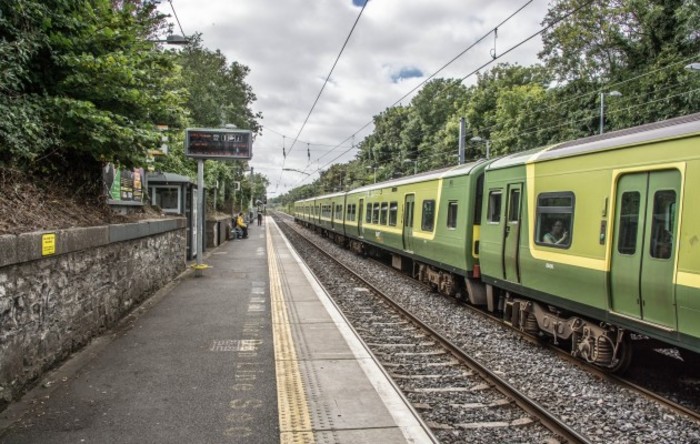 How long will it take me to the city centre? It’s a 20-minute drive into town on a good day, or just under half an hour on the bike. However, the Dart will get you to Tara Street in less than 15 minutes.

Where should I get lunch? Olive’s Room is a cafe in the former stables of St Anne’s Park. They grow their own produce on an allotment in the park itself, and serve an original range of fresh sandwiches and salads.

Alternatives: Perk-U-Licious Coffee House is right there on the main street. If you’re up for the walk down to Bull Island, Happy Out is a new cafe just across the wooden bridge – the only one on the island itself. They serve coffee, soup and toasties.

And what’s my new local? The Manhattan is a craft beer pub that took over the old Station House in the centre of Raheny village. They serve a pub grub menu alongside a good range of beers and cocktails.

Alternatives: The Cedars is a quiet local in an estate just off the Howth Road, serving good pints and toasties. For something livelier, the Raheny Inn has live music most nights and gets good marks for friendly staff.

Schools and supermarkets? There’s a SuperValu in the shopping centre, and a Tesco Metro up towards Kilbarrack. For a more local option, try McMahon’s Food Store on St Assam’s Park.

Anything else I should check out? The Crescent Cottages are an architectural curiosity: an unusual half-circle of small 18th-century houses, built for workers on the then Bank of Ireland governor’s estate. They are known locally as the Doh-Ray-Mee cottages because there are eight of them, like the eight notes in a musical scale.

OK, I’m sold. Give me one piece of Raheny trivia to impress a local. Most of the plants you see around central Dublin come originally from St Anne’s Park. The flowers and bedding plants along the Liffey Boardwalk and elsewhere are all grown in the Central Nurseries in St Anne’s before being transplanted to their final destination.

Do you live in Raheny? Share your opinion in the comments!